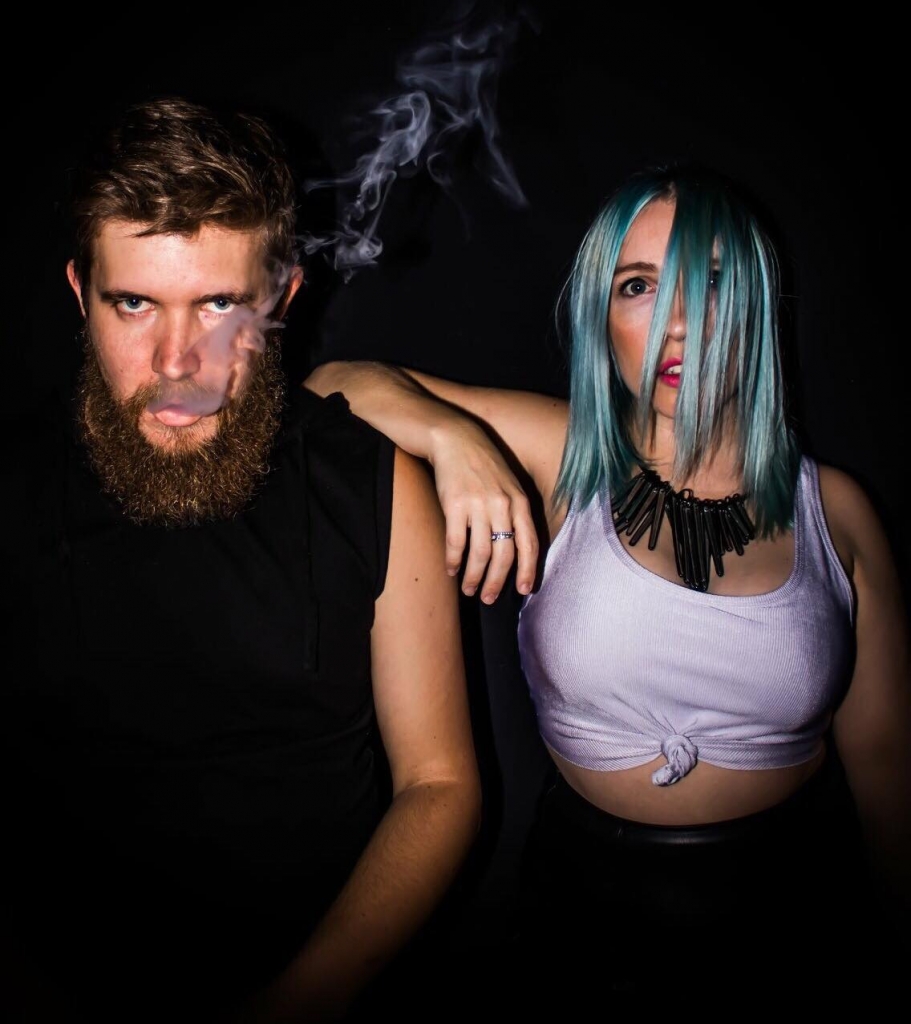 Adelaide artists Tevlo & CARZi came together through a chance collaboration and quickly realized their mutual intoxication for Drum and Bass, forming the duo V O E .
Before their first release they had opened shows for Just A Gent, J-Milla & most recently performed for the Fresh 92.7 Birthday Party with Shockone and headlined on shows for Futuresounds Adelaide – with live Keytars and drum pads in tow.
The duo burst into the on air scene with their debut release ‘Asking For It’ with huge supports on the single including electrically charged remixes from internationally acclaimed DJ’s & producers M4SONIC & Uberjak’d – clearing 140,000 streams on Spotify.

Followed by their second single ‘So Cold’ and third release ‘Spotlight’, this duo is well on their way to releasing their debut EP in March – with live tour dates to come.
From heart wrenching, dynamic vocals to addictive melodies combined with bass heavy drops, V O E is something more than just another a class music duo.