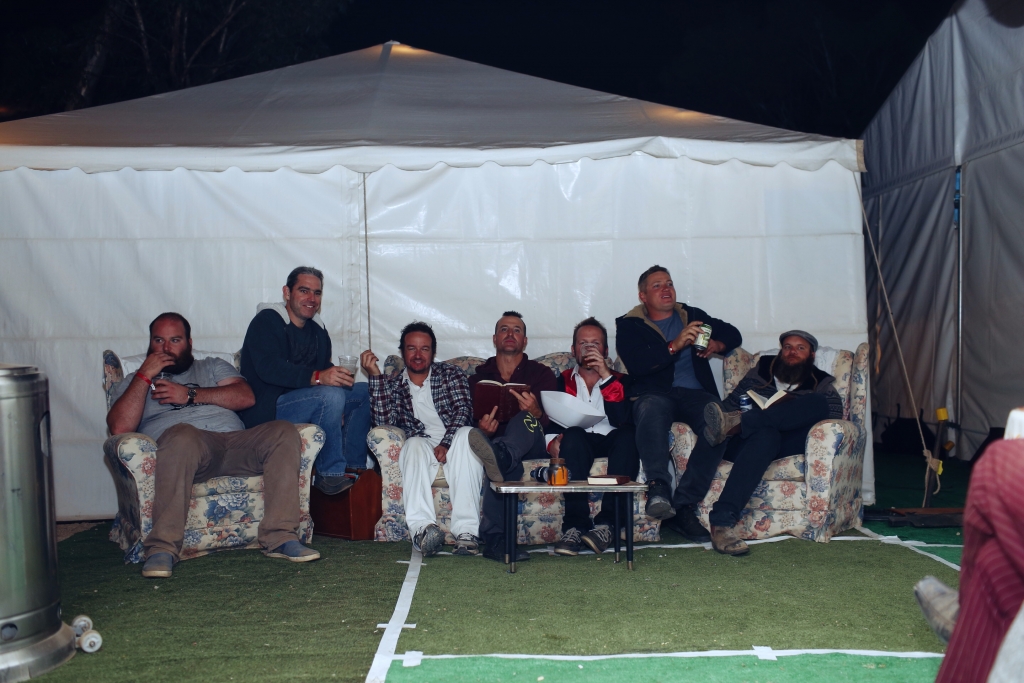 Weezil
Weezil began life late in 2015 as a side project for 7 friends working in various other ventures in Port Lincoln on the Eyre Peninsula. The group (formed in equal parts as a creative outlet and an excuse to drink beer and cook sausages) was originally planned only as a fun project, where free expression was the name of the game and no idea was off limits. To the great surprise of all involved, their particular brand of madness proved to be highly infectious and they’ve been playing locally to sold out crowds ever since.
Energetic, theatrical, and above all, fun, the Weezil experience is highly addictive and impossible to ignore. The group strike a delicious balance of virtuosity and ridiculousness as their live set pinballs from 70s funk to rockabilly, reggae to country, psychedelia to heavy rock, and everything in between. These boys take silliness very, very seriously!
Major Influences: Mothers of Invention, Parliament Funkadelic, Ween, etc, etc.