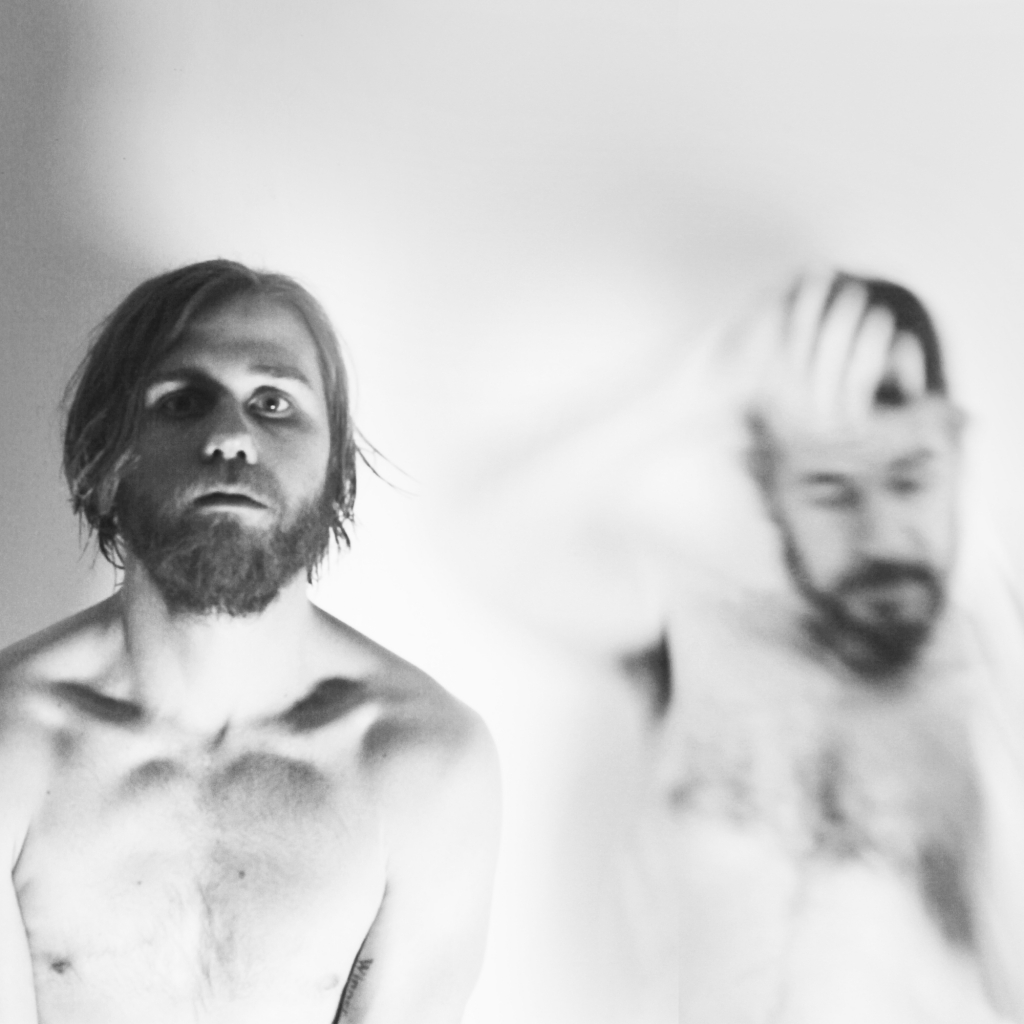 It is both a creative and romantic partnership between Sweeney & Em.

South Australia born, our ancestral blood is German, Scottish, Irish and Dutch. Our souls are pagan.

We make music from the heart of darkness and city of light.

Our music has recently been described as having “genuine derivations of medieval, orchestral music and experimental electronica” (Cloudberry Mornings) and “brimming with fiery precision, a meaningful design, grace and charm.” (Ghettoblaster Magazine).

We have performed at the 2016 Adelaide Vegan Festival, ‘House & Garden’ and ‘Temple of Love’ (St Jerome’s Laneway Festival events), SALA Festival, queer club nights Wild Style and Bona Drag – and a three-night season at the Royal Croquet Club during the Adelaide Fringe Festival 2017. We undertook an Eastern States tour of Australia in December 2017.

Winter Witches will be touring a major new commissioned music work, Climate of Cruelty, from 2018 onwards both in Australia and overseas.

In 2017 we released the debut 7″ called ‘Train/Water’ and the EP ‘Unspeakable Clothes’ on UK label, TenWest.

Winter Witches acknowledges the Kaurna people as the traditional and prevailing custodians of the lands on which their music is created.