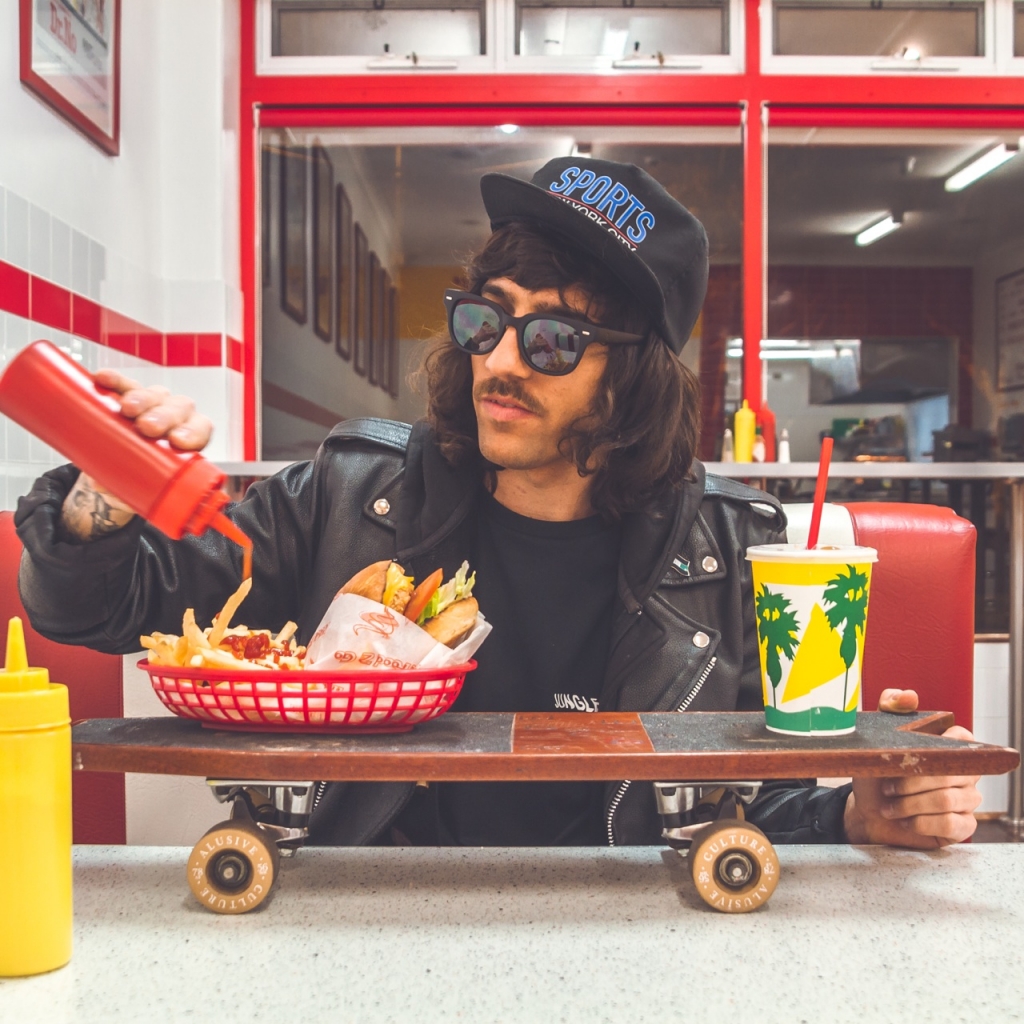 Jarrad Lee Jackson is WORLD WILD, boasting an expansive musical background that includes composing for touring punk bands from his teens, also touring the world as a drummer for Epitaph records California. Jarrad Lee Jackson put his own multifaceted spin on pop when he started making solo bedroom recordings in LA as World Wild. A born crooner with a nostalgic yet bittersweet ’80s tone to his music, Jackson made demos that soon caught the attention of Mark Gillespie (Calvin Harris mgmt) who pushed Jackson towards his first release in 2015, Caribbean Gold. Jackson spent majority of 2015 touring, writing his second release due to be out late 2016

Jackson is constantly touring with his 5 piece live band, keep up to date with performances and news here www.wrdwld.com