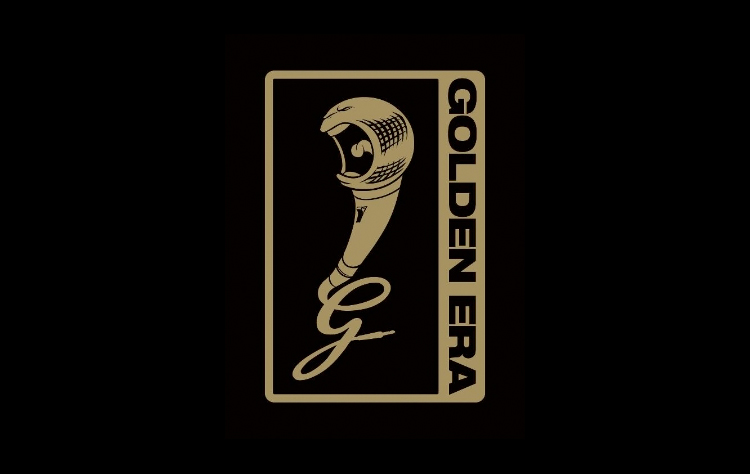 To some people the golden era of Hip Hop was ’94. Ask someone a little older and they’ll tell you Hip Hop’s renaissance was back in ’88. Ask one of our revered pioneers and they’ll tell you that the golden era came and went three decades ago, before most of today’s Hip Hop heads were born. Whatever the case these so-called golden eras weren’t only defined by the music or the fashion – they were characterised by something less tangible – an atmosphere, a movement.

This label wasn’t established to release throw-back records; instead we hope to make music that throws you back to the way you felt during the golden era of Hip Hop. Whatever year that was for you.