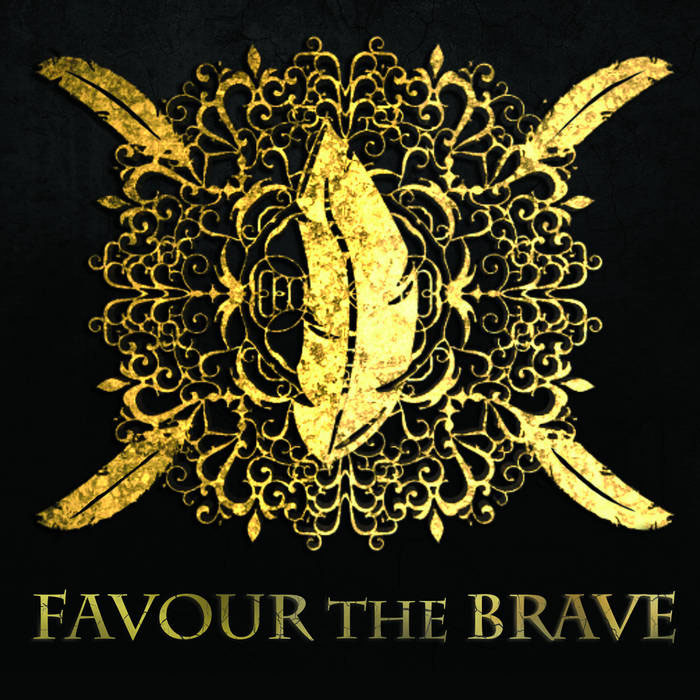 At their worst Favour the Brave come out as a new millennial combination of Disturbed and Fall Out Boy, but at their best the band boasts a lot of great riffs, productions values and instrumental proficiency.

‘Don’t Know Don’t Care’ opens with ’90s commercial thrash chugging, peppered with some angular lead guitar dissonance, before flowing into a catchy loop of finger crawling twangs. The mid song solo and bridge are certainly the most interesting part of the song and the piercing berths of the mid-range guitar are as ominous as they are harrowing.

‘Drift’ channels a whole lot of Korn and System of a Down in the opening riff, which is indeed quite catchy, driving the song, but here especially is where the vocals can’t shake their David Draiman (of Disturbed) vibe. The rhythm section of the guitar is super meaty here, but disappointingly, the bass guitar, which is an integral part of Favour the Brave’s live show, is hardly audible, only in the intro section of the lead single ‘Oxygen Thief’, which in its anthem-esque composition is clearly positioned to snag up some listeners on the commercial side of the musical spectrum.

The final two songs of the EP are where the material picks up, with the lick in ‘No Words’ proving to be one of the best on the disc, especially where it takes precedence in a drum-filled bridge. Here the composition is much more mature and progressive. The heavy chugs and windy riffing in ‘Caesar’ finally deliver what was expected of this EP to begin with. If this guitar tone was used on the whole EP, it would have been fantastic.