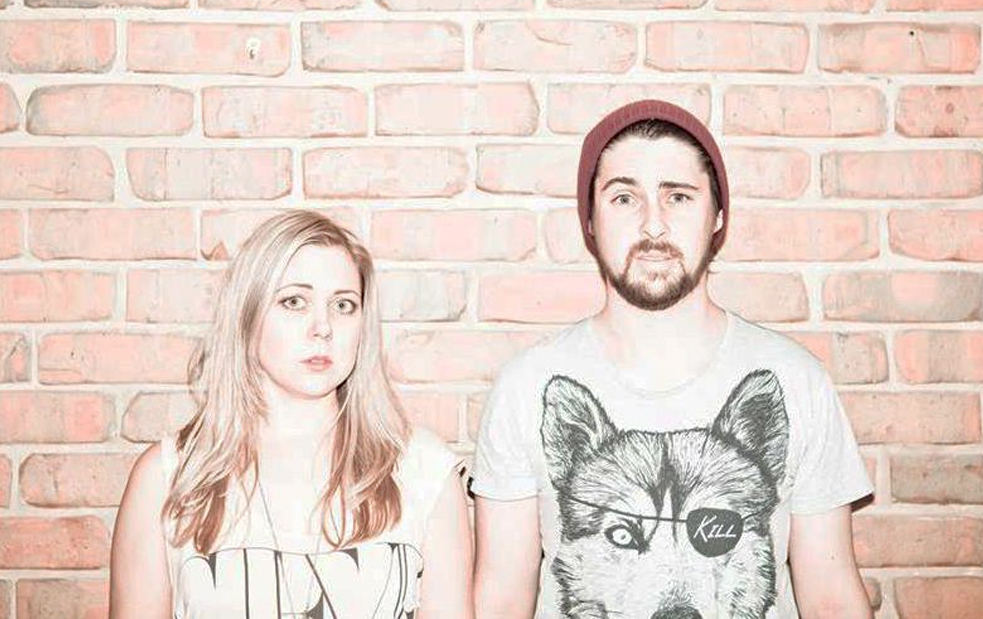 Comprised of local music veterans Emily Smart and Hamish Cox, the duo has been holed up for 12 months writing and creating their new sound, which has been quickly embraced by Triple J Unearthed.

Their latest show in late May saw them supporting German producer LCAW on his Australian tour, and playing alongside local producer Animal Shadows.

An EP is forthcoming in 2015, so keep an eye on their Music SA listing or Soundcloud.