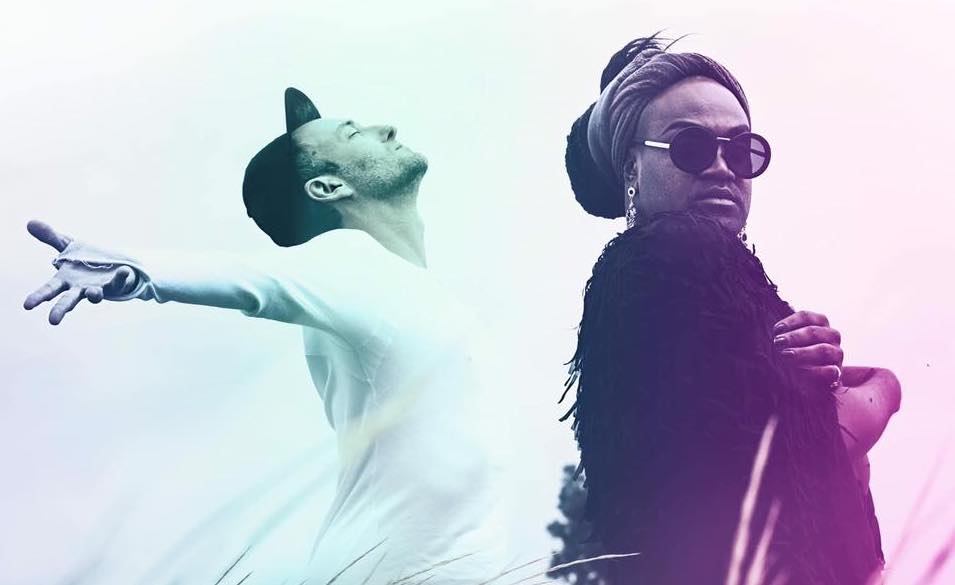 Music SA is proud to reveal the 2019 South Australian Music (SAM) Awards finalists, with the winners to be announced during a red carpet ceremony on Friday 22 November at Adelaide University’s beautiful Bonython Hall.

Categories for the awards include both People’s Choice Awards, determined by online voting, and SAM Awards as judged by a panel of industry peers.

Music SA CEO Lisa Bishop says the finalists announced today celebrate a high level of excellence in local, contemporary music and the exceptional talent we have in our state.

“Our 2019 finalists are a true representation of the quality and diversity of artists coming from our local landscape and, as a UNESCO City of Music, it is an exciting time to be part of the South Australian music scene. I congratulate all of our finalists and look forward to celebrating with everyone at the gala event on November 22,” she said.

Minister for Innovation and Skills David Pisoni said: “The State Government is a proud supporter of local music, which is exemplified by the many programs we fund. I thank every member of the South Australian music scene for their valuable contribution to our vibrant culture and wish the finalists all the very best of luck for the SAM Awards next month.”

On the back of their recent Eurovision quest, Electric Fields has been nominated for three awards across People’s Choice and SAM Awards categories, while Horror My Friend lead the nominations with recognition across six categories this year. Acts in the running for the prestigious Best Release Awardinclude multiple contenders Adrian Eagle, Wing Defence, and MANE who has also been nominated for Best Song.

In addition to the usual line up of awards though, this year, APRA AMCOS’ annual, coveted award, The Emily Burrows Award will be presented at the SAM Awards this year.

Chair of Music SA Anne Wiberg said the SAM Awards showcase the outstanding music, production and management in South Australia and can be a springboard for success for our local talent.

“We have such an incredible music industry here in our state, and paying tribute to the performers and those behind the scenes through the SAM Awards is a wonderful way to show our appreciation for all the hard work and effort they put in year after year,” she said. “The Awards push our musicians, artists, managers and producers into the national spotlight and show the rest of the country the high quality talent we have here.”

The SAM Awards (formerly Fowler’s Live Music Awards) has been made possible since 2012 with a special grant from the government’s Music Development Office and the valued support of many sponsors.

Tickets to the South Australian music industry’s night of nights are on sale now via moshtix, and include entry to the gala event with full catering and drinks throughout the evening.

In addition to award presentations, attendees can expect to be entertained by DJ sets and live performances by local superstars Stellie, Jess Day, Horror My Friend and Jimblah.

With a record number of votes cast this year the SAM Awards are getting hotter, which is an excellent excuse to get glammed up to celebrate our local music scene, so grab tickets from moshtix before they sell out.

Collarbones – A.I.
Electric Fields – 2000 and Whatever
Horror My Friend – Turned Loose
MANE – Save Yourself
Stellie – Let’s Forget We Were In Love

Best Release – presented by The Music

GIRL
My Chérie
SONS OF ZÖKU
The Dunes
The Empty Threats

Hip Hop
presented  by The Gov

Head to https://southaustralianmusicawards.com.au/for more information and grab your tickets to the event through moshtix: https://www.moshtix.com.au/v2/event/south-australian-music-awards-2019/115721