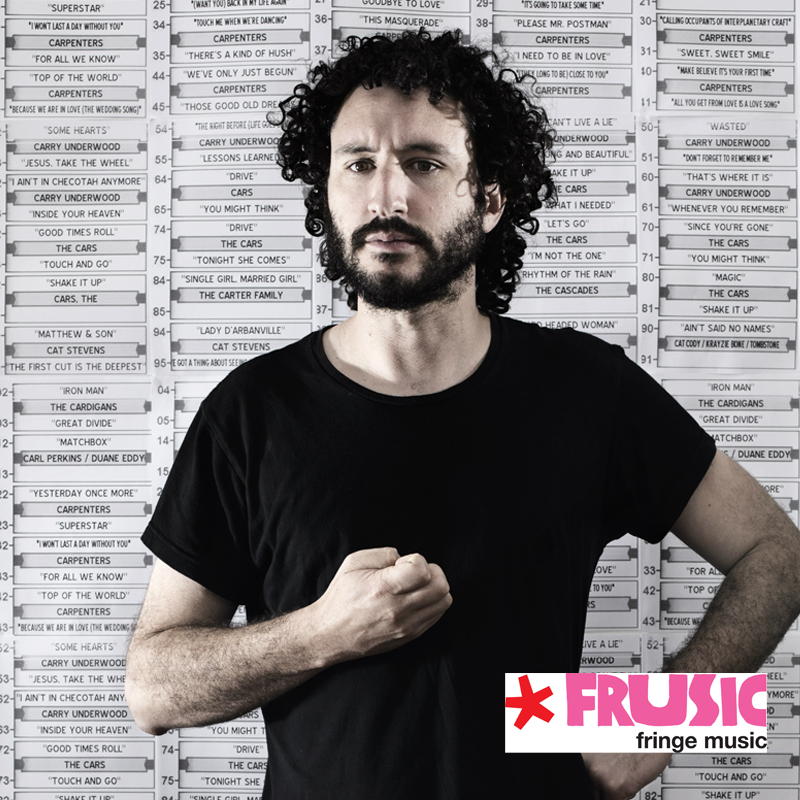 Singer/songwriter, Guitarist, percussionist, composer, advertiser, lawyer, drinker, ranter. Quite a lot of titles for one man, but Dave Sattout handles them all with deftness.

The Sydney based muso journeys west for Adelaide Fringe, bringing along his dextrous guitar playing and wrily observational lyrics for some solo shows upstairs at the ‘Sceptre.

The shows are in support of his debut album Jukebox (2013), completed at Impure Cabana and The Plex studios with Brian Campeau at the helm. A new release is planned for mid 2016.

With influences such as Beck, Tom Waits, Neil Young, Ben Folds and Paul Kelly, his lyrics will also draw comparisons with Richard Thompson and Ben Folds. Have a listen to a bit of a teaser for the 2016 release here >

Despite the ‘debut’ solo work, Dave has an impressive musical pedigree, having played  guitar for funk/soul band The Bakery which recorded two EPs and toured relentlessly, appearing at a great many festivals including Sydney Festival, Brisbane Festival, Adelaide Fringe Festival.

He is currently involved with Facemeat, Fat Yahoozah, Killsong, and Jimmy Swouse & The Angry Darts and has toured solo to Germany, England, Ireland and Malaysia. Further dates are planned for Australia, Europe and Lebanon to showcase the 2nd album.

Make Dave feel welcome in one of Adelaide’s best live music venues, the Crown & Sceptre, and enjoy some folk tunes with wit and charm. 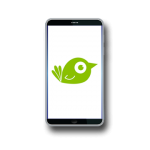 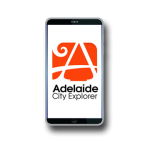 App alert! This show is at the Crown & Sceptre Hotel, and you’ll find the full FRUSIC details on the Little Birdy app for this venue. The ‘Sceptre also features in the FRUSIC Adelaide Music Walking Trail via the Adelaide City Explorer app, with some fascinating history of the establishment. For details, see How to Frusic >