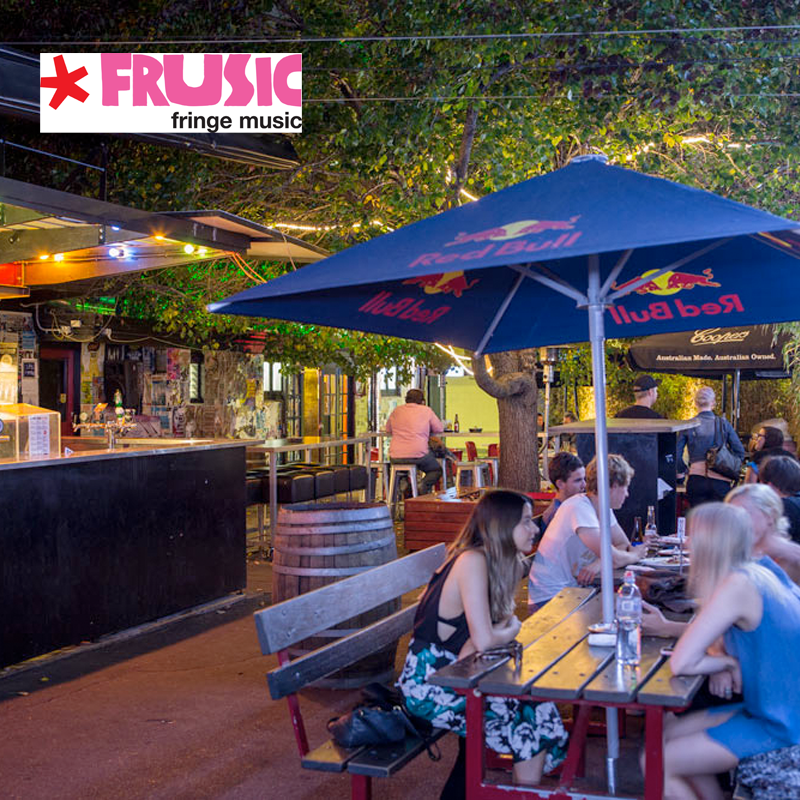 With over 10 years as an original live music venue, ‘The Ed Castle’ as it is affectionately known has an even longer history of hosting various entertainment, including cabaret, with a stage in the dining area for at least 20 years. They also claim the biggest beer garden in the city.

The venue primarily hosts local acts (with the occasional touring bands on a Thursday night), and books an eclectic mix of genres for emerging and established bands on Fridays and Saturdays.

One night might be blues, the next alt. indie, and the current owners have often enjoyed watching bands who make their start at the Ed Castle go on to bigger things. Notable bands to take the stage include Wolf & Cub, DZ Deathrays, Bad//Dreems, Wavves and Ball Park Music.

The long running Raw Jam acoustic session is a popular Tuesday night experience, where 20+ people come together to play spontaneous tunes, and this year it’s an official part of the Fringe.

Also during 2016 Fringe’s music program, The Ed Castle brings an eclectic mix of folk, blues, jams and more. Conveniently, the dining room is at hand to serve up a classic pub meal, so why not make a night of it.

The Last 25 presented by The Independent Project, multiple dates from 20 Feb