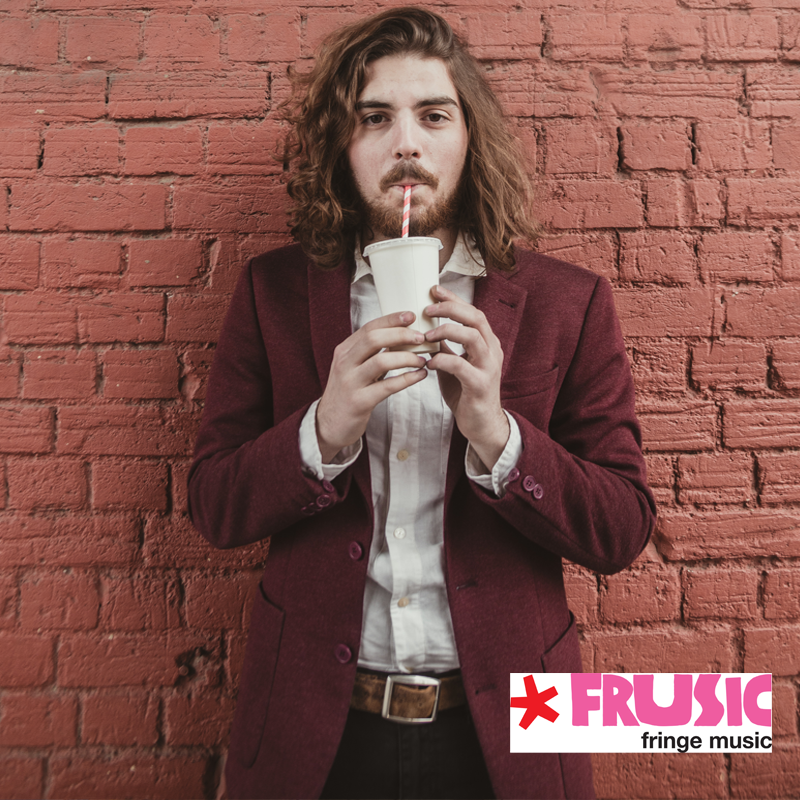 UPDATE!  All 3 official Fringe dates for this show have sold out – BUT – Louis has added a 4th Show on 6th March due to popular demand! Details on the Facebook Event > 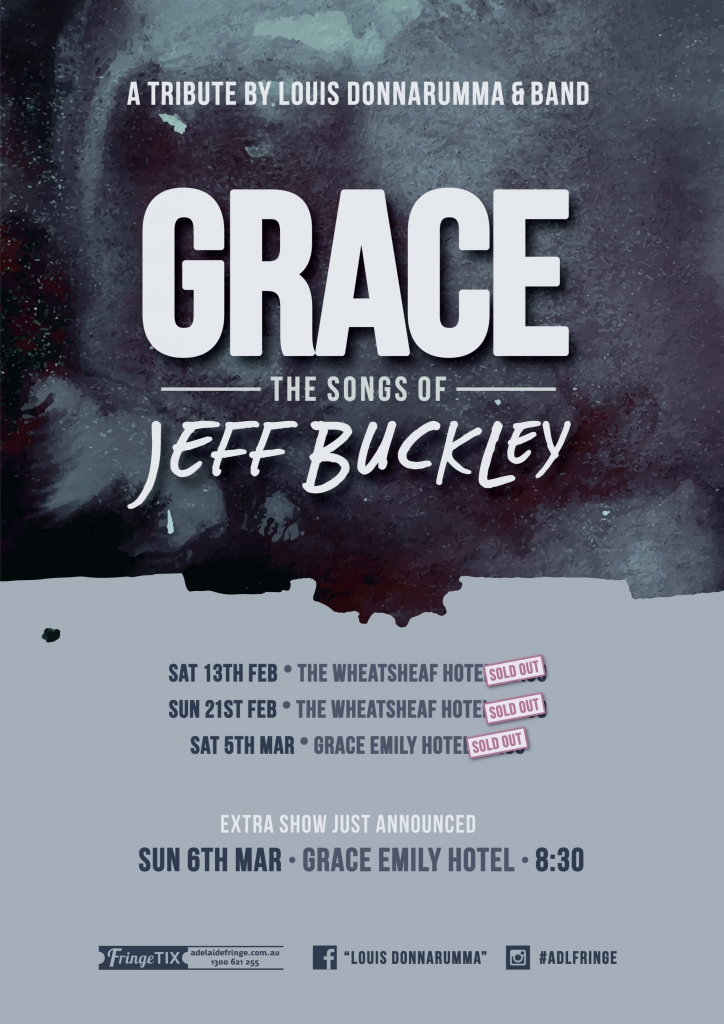 He’s only 19, but Louis Donnarumma has the goods when it comes to presenting an homage to Jeff Buckley. He’s also racked up several milestones in his early career, including a debut EP, sharing the stage with Blood, Sweat and Tears, and scoring a 4 star review by Music SA: “If you want to hear a natural musician who makes music from the soul, you need to hear this EP.”

Following a successful Fringe in 2015, Louis is back with a full band (Anthony Costanzo, Glenn Charles, Tyler Venter) in tribute to “Grace: The Songs of Jeff Buckley.”

He explains “Seeing how this year Buckley only album “Grace” turned 21 this year, our aim is to bring back that ’90s atmosphere and emulate his energetic performances.

We want to bring back the audience that grew up listening to Buckley at his prime as well as introducing the music to a younger audience.”

Listen out for standout tracks ‘Last Goodbye’ and Buckley’s iconic cover of Leonard Cohen’s ‘Hallelujah’, and enjoy a body of work that has stood the test of time.

Louis has also chosen the perfect atmosphere for the show, with performances at beloved live music venues the Wheatsheaf Hotel and Grace Emily Hotel.

Don’t miss what’s sure to be an outstanding and moving show by one of Adelaide’s best emerging artists.