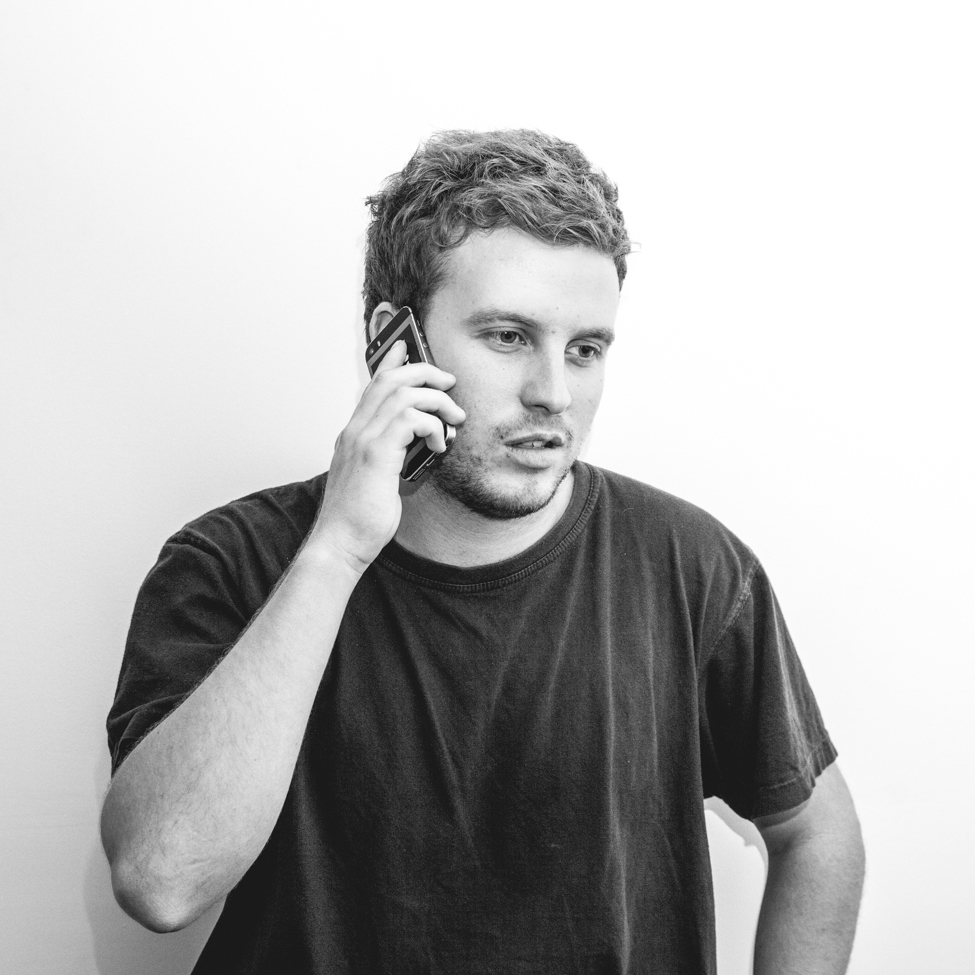 We called up Lewis Brideson, Co-Director of Yewth Magazine and asked for his Top 5 must see shows for Frusic…

• The Teskey Brothers – First up on the Frusic calendar for me are Aussie motown four-piece The Teskey Brothers. Their 2017 album Half Mile Harvest has been like a warm hug from a close friend for me since its release… but I’ve managed to miss them live up ‘til now. Gimme that blues.

• ‘Fowler & Finn’ – A Tribute to Crowded House – Local sibling duo Erin and Tess Fowler from Sitara are bravely taking on a catalogue of much loved and highly covered classics. Keen to see how some good Adelaide musicians approach this one.

• Naomi Keyte with Skyscraper Stan and The Yearlings – Naomi Keyte and band performing in the ballroom at Ayers House – what more could you want.

• Publicly Private – Although this one is technically in the ‘Cabaret’ category I’m putting it on my list regardless. Frankly (alter-ego of Nicole O’Rielley) has a distinct voice. It’s awkward and confident, a little naughty with a heap of quirk and musical prowess.

• Adam Page – Fringe season wouldn’t be complete without Adam Page. If you’re impressed with Tash Sultana or Ed Sheeran’s loop pedal ability then this will blow your mind. You’ve been warned.[/content_box][/content_boxes]