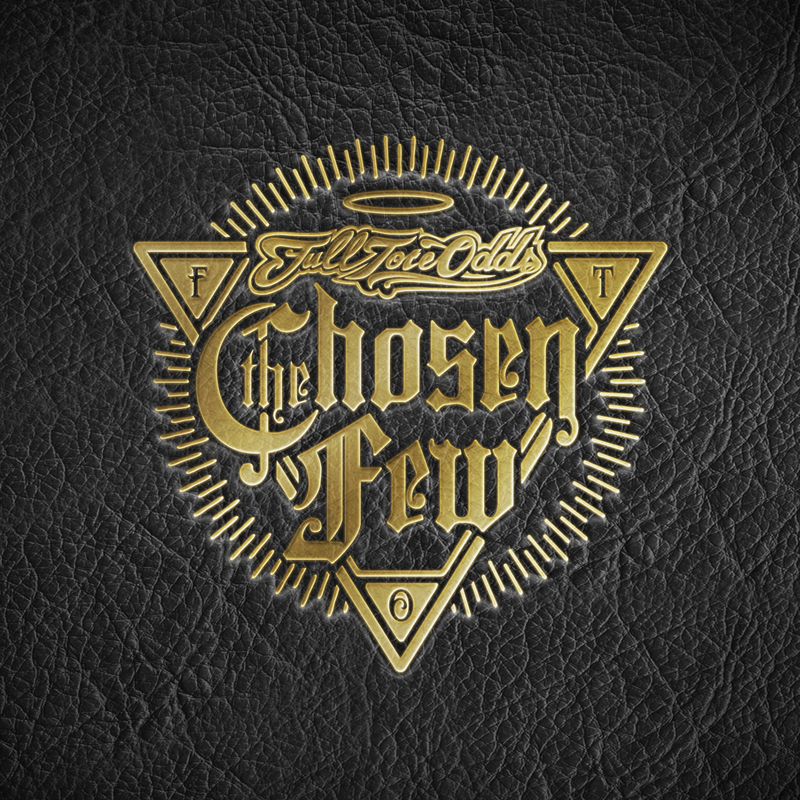 Full Tote Odds’ sophomore album begins with an intro that serves as a love letter to hip-hop, collecting samples from Public Enemy, the Wu-Tang Clan, and many more, but the love doesn’t stop there.  It’s the through line of the record, with classic soul samples crossing big beats and added brass while MC’s Levelheaded and Eslev focus on staying positive and moving crowds.

The opening 1-2-3 of, ‘Look to the Sky,’ ‘All For You,’ and, ‘Waiting Games,’ keeps the head nodding thanks in no small part to DJ Sanchez, who deserves an MVP award for scratching and spinning untouchable tracks while still leaving space in the mix for occasional appearances from Eslev’s guitar and recurring trumpet cameos.

‘Take Me Down,’ opens with a, ‘Mad World,’ feint before launching into a double-time acoustic guitar groove complete with some catchy melodies snuck into the verses, without even getting into the irresistible earworm chorus.  Hooks pile up, with whistles, oooo-ing background vocals, trumpet, and piano all jumping in with their own melodies.

The raps throughout are consistent, with standouts including the rhyme fests, ‘Back in the Building,’ featuring Headstrong, and the Simplex-guesting single, ‘Think About Me.’ Meanwhile, the redemptive closer, ‘New Orleans,’ features guitar, hooks, and a verse from special guest Jack Radford, while sporting a clever social media-themed video.

All told, this is a mature and polished record from hip-hip veterans that is a cut above the rest in terms of production, artistry, and overall effort.  There’s a laid-back, easy flow to The Chosen Few that makes it a no-brainer when flipping through a music library.