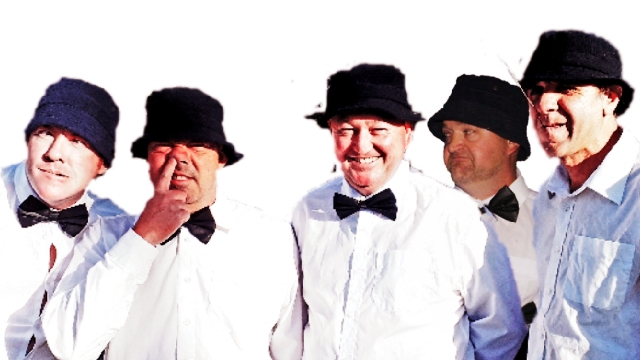 Catchy pop punk with a perversely humourous flavour. A bit weird, a bit rude and loads of fun! 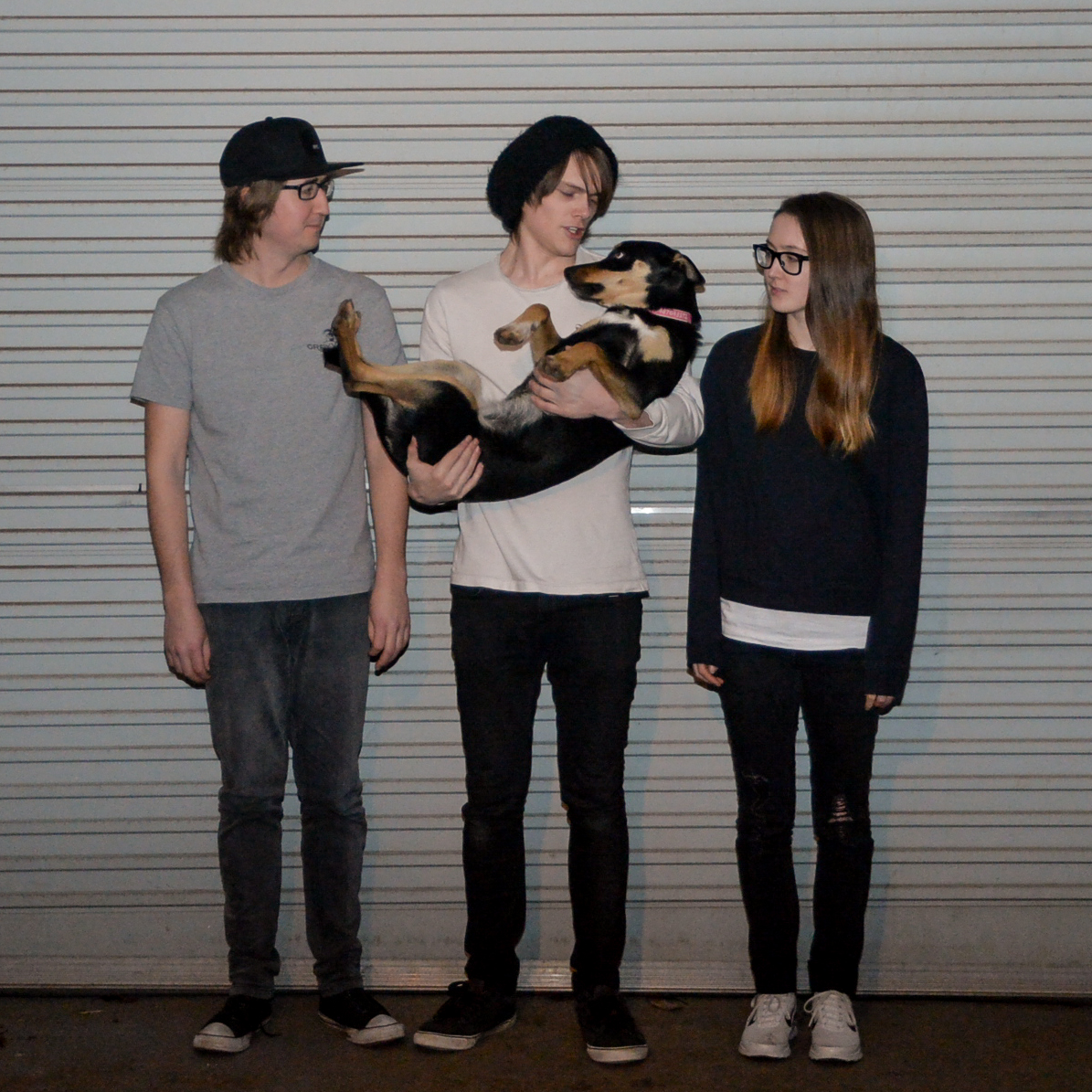 BETTER THAN MILK is a 3-piece pop punk band from Southern Adelaide/Adelaide Hills, fronted by bassist/vocalist Rhys, with guitarist Jarrad and his sister Ashleigh on the drums. Formed in 2017, Better Than Milk have big plans for 2019, with releases and plenty of shows... 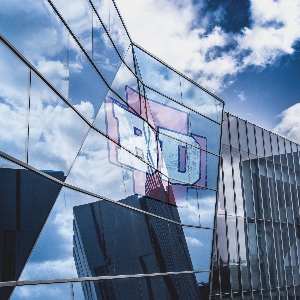 Blonde Doctor is a three piece pop-punk band based in Adelaide, South Australia. They sound like Blink-182 and The Swellers had an illegitimate love child and draw influences from other bands such as A Day To Remember, Fall Out Boy and Rise Against.