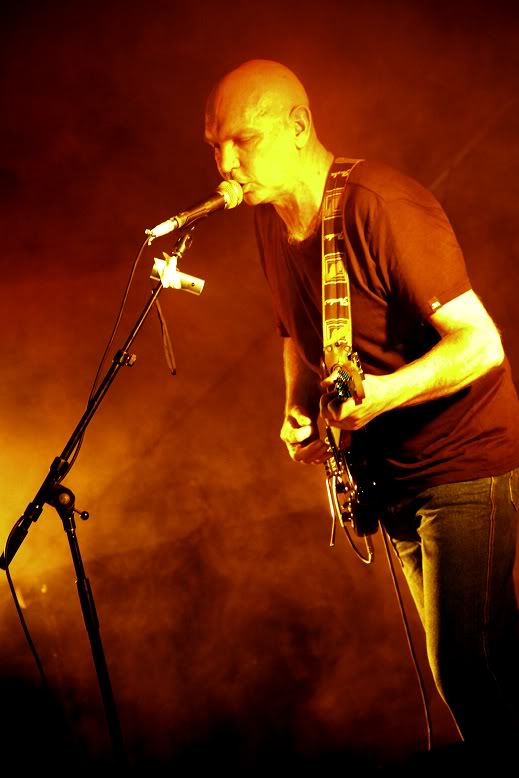 Dave Astaire is a solo original rock guitarist from Adelaide, South Australia. A passionate musician who loves to entertain with his unique style as an electric guitarist/ singer, playing to his own original backing tracks.. Currently Dave is producing solo and...