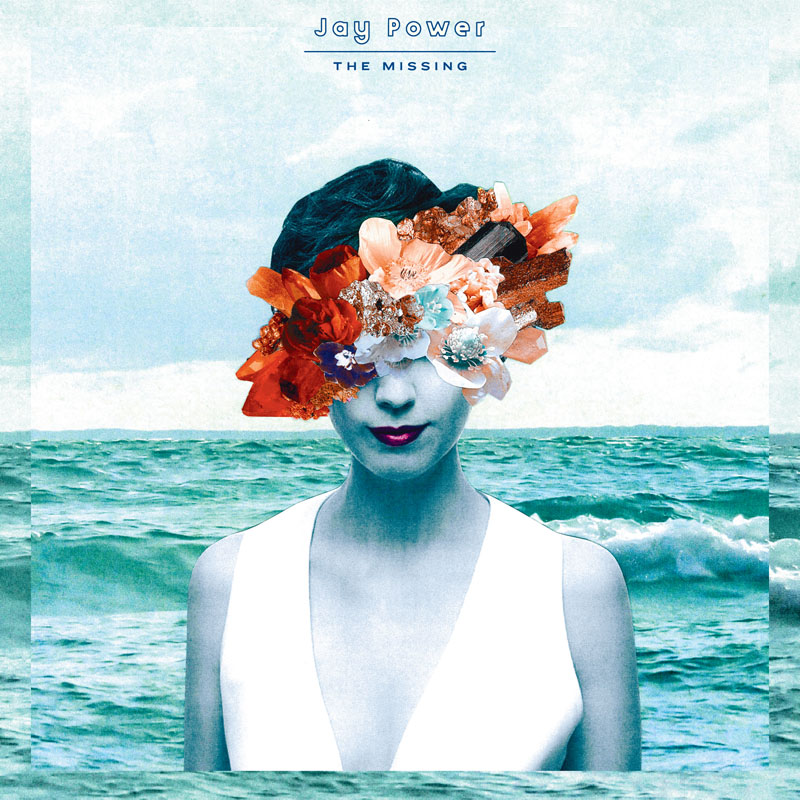 Adelaide songstress Jay Power has been putting out soul-heavy albums for some years, but on The Missing it’s clear that several things have changed – not the least of which being her stage name (she was previously known as Jayne-Anne Power). However, the various successes of The Missing are no doubt in part due to the assistance of John and Paul Bartlett, former members of Australian neo-soul/indie outfit Lowrider. Their various musical contributions and production nous, combined with the production oversight of Sixfour, have crafted a smooth and hard hitting collection of tracks.

‘Polish’ is definitely the watch word here, and from the moment that ‘Dream of You & Me’ blasts forth, it’s clear that this has been achieved. With an iron clad rhythm section holding down the groove amongst whirling guitars, mathematical riffs and spiralling strings, it’s a declamatory statement of intent. Right at the core (and the front of the mix) are Power’s vocals – powerful, funky and just the right amount of smoky.

Beyond that fine opening point, The Missing jumps around stylistically, never quite able to settle. ‘Find It On The Floor’ is an obvious attempt at pure pop – complete with club beats and discreet bass wubs – that comes across as near pastiche, yet it comes straight off the back of the delightful ‘When You Got Love’, all shimmering e-piano, jazz riffs and compressed guitars. Never mind that when Power goes full neo-soul the results are nothing short of staggering – ‘Rush’ is a slice of barn-storming funk goodness that puts The Heavy to shame.

The end result is an incredibly well produced and performed record that seems to suffer from an occasional identity crisis. Don’t misunderstand – there is nary a misplaced note on The Missing and Powers’ vocals are a pure force of nature – but turning up the dial on the grit and a more consistent tone would serve her well.