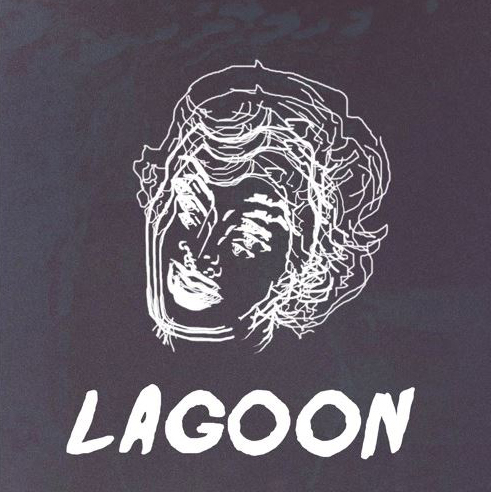 [/imageframe]
[fusion_text]
Jesse Davidson has just released the single Lagoon – taken from the forthcoming EP ‘Lizard Boy’ to be released via Create/Control on October 19. According to the little blurb we here at MusicSA were given, he says: “I wrote this song about a year and a half ago as a kind of piano ballad type thing and decided that it needed a bit more style. I’m not much of a piano player myself so I decided to change the part to an arpeggiated synth line and add a hip-hop style drum beat. I’m still very much into keeping my arrangements relatively minimal, to allow each part to have some room to breath. I recorded the song in a studio in London called Lightship 95, which is a renovated boat with a home studio on it. I think having recorded it there in the docks had a profound influence on how the song turned out. With the recording I made the active decision to play all the instruments myself. I wanted the song to have a nice balance between electronic and natural instrumentation. The song is about growing up and changing, and I think that theme comes across fairly explicitly when listening.” Jesse Davidson