frusic feature: one night only at adelaide town hall 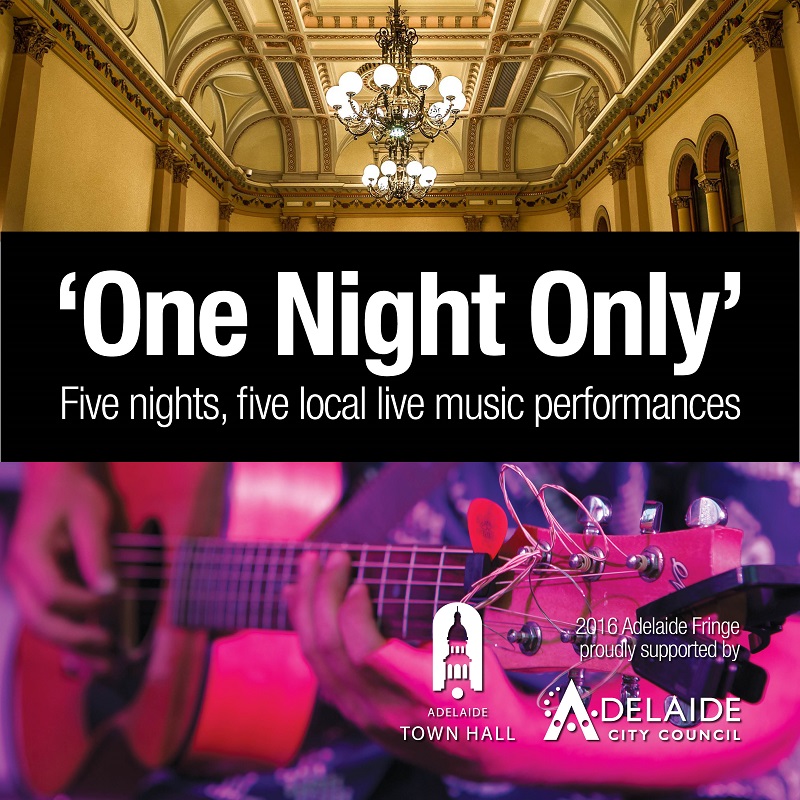 Monday Night – You Must Remember This
Bonnie Lee Galea opens Adelaide Town Hall’s One Night Only Series with her eclectic performance of 1920’s to 1950’s Classic Hits, accompanied by her JAZZ in CHEEK Ensemble. This performance is ‘Nostalgia at it’s Best’ a Hollywood Ball style show where the audience gets to be a part of the glamour by putting on their best gowns/suits, jewellery & dress like they are on the red carpet with sing-alongs & dancing. Join us for a Night You Will Remember!

Tuesday Night – Hannah Yates
Hannah Yates is a young singer songwriter from Adelaide’s North. She interweaves Folk and Soul performing her original music including pieces in honour of the Stolen Generation, and covers from 60’s and 70’s artists who have influenced her such as Joni Mitchell and The Kinks. Her floating vocal melodies accompanied by her nylon strung guitar, auto harp or cello, joined by an acoustic band just for this special event, will leave you with the lingering feeling of sweet agony…

Friday Night – Dumb Things: A tribute to Paul Kelly
Paul Kelly is one of Australia’s finest and most highly celebrated songwriters of all time. His music has touched the hearts of Australians since he began his musical career in the 1970’s. Having been born in Adelaide, Paul Kelly has gone on to inspire a new generation of songwriters in his hometown. His tales of Australian life continue to inspire and draw admiration from even the trendiest of hipsters. Now experience Paul Kelly’s best works being performed in the most intimate of environments. With a band consisting of some of Adelaide’s finest musicians and song-writers including Kaurna Cronin, Banjo Jackson, Dom Symes, Jimmy Meegan, Nick Bastiras, Delia Obst and Kevin van der Zwaag; this will not be just another tribute show. 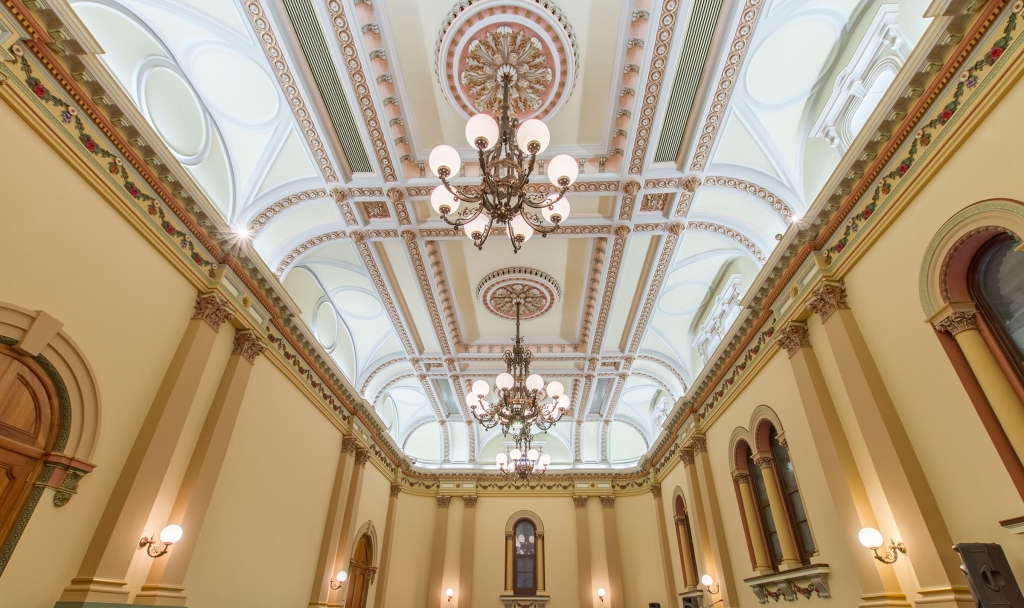