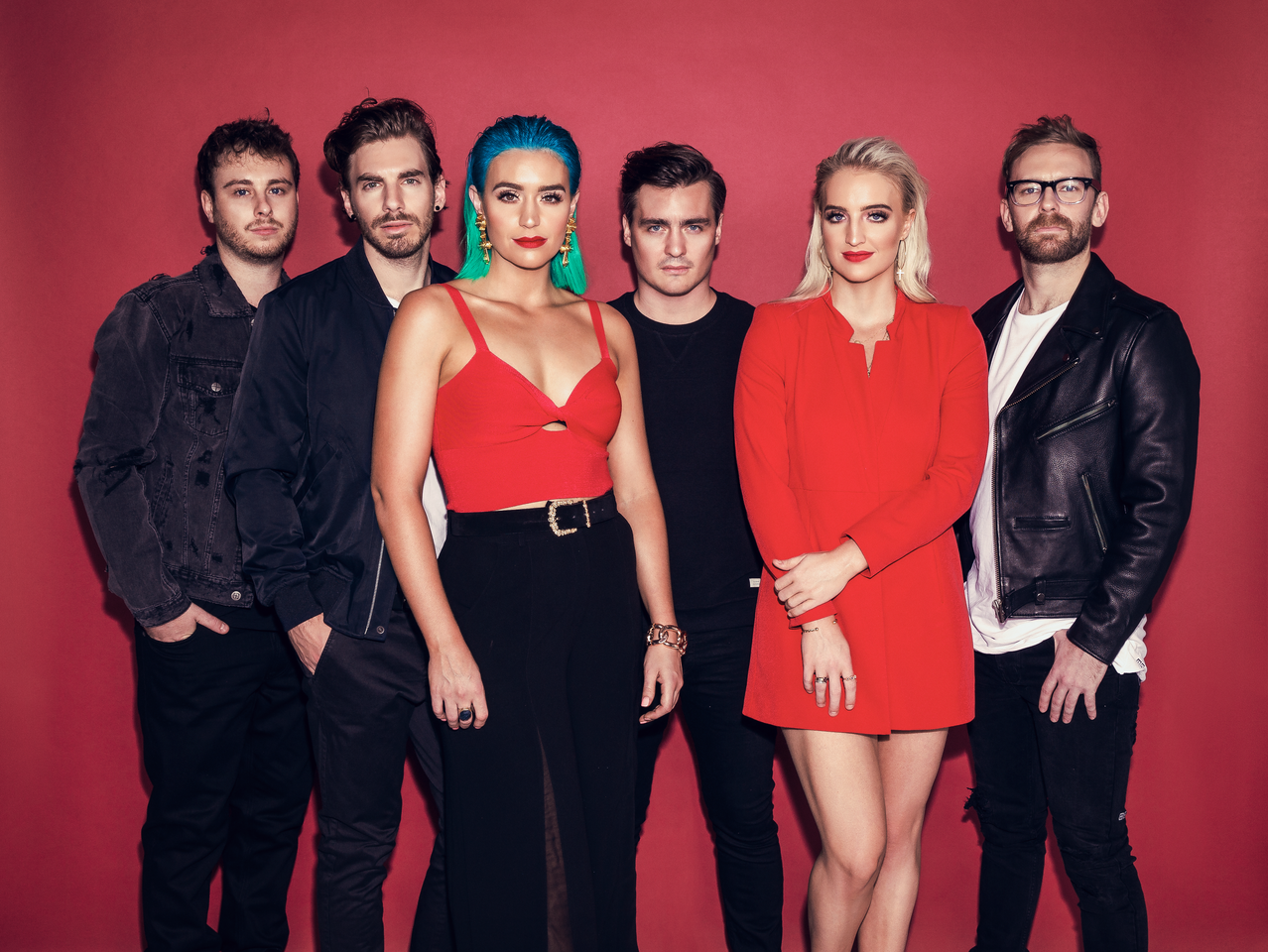 How’d you like a paid gig at Botanic Park opening for Sheppard, Cheap Trick and Foreigner on October 14th?  Well, we are offering one lucky Adelaide band this very chance! To enter fill in the form below by 5pm Wednesday 15th August. The winner will be selected by Sheppard and Music SA and will be announced on 22nd August 2018 via Music SA.

Please note: This competition is only open to original bands residing in South Australia.

Say Geronimo!  Aria Award winners SHEPPARD have been announced as the third band at what is set to be a massive concert at Botanic Park on Sunday October 14 with the iconic CHEAP TRICK and legendary FOREIGNER, who will perform all their hits with a full rock orchestra!

SHEPPARD have proven they’re a force to be reckoned with after following up their world-wide smash debut album‘Bombs Away’ with another hit.  The band’s second album “Watching the Sky”released June 8 rocketed to #1 and has already spawned the hit singles “Keep Me Crazy” and the infectious platinum selling “Coming Home” that will be sure to have all of the Botanic Park crowd singing along with. This will be Sheppard’s only South Australian show!

Foreigner
With ten multi-platinum albums and 16 US Billboard Top 30 hits, Foreigner are universally hailed as one of the most popular rock acts in the world with a formidable musical arsenal that continues to propel sold-out tours and album sales, now exceeding 75 million.  Fans will witness the prolific rockers belt out all of their iconic hits with an 18-piece orchestral backing, led by celebrated Canberra conductor Kenneth Lampl. Fan favourites including ‘Feels Like The First Time’, ‘Cold As Ice’, ‘Waiting For A Girl Like You’, ‘Urgent’, and the timeless #1 global smash,  ‘I Want To Know What Love Is’, will bring audiences to their feet.

“I have seen Foreigner many times and they just do not disappoint. You have to see them live to get the full talent the band. And if you get the chance, pick a date that has the Orchestra and you will remember it for a lifetime!!”  Ignite Music Magazine

Cheap Trick
Rock and Roll Hall of famers Cheap Trick burst onto the music scene in the mid-seventies with their explosive guitar laden rock/pop sound that has produced countless hits including ‘The Flame’,  ‘I Want You To Want Me’, ‘Surrender’, ‘Dream Police’ and  ‘If You Want My Love’.   Consistent touring over the past four decades – notching up more than 5,000 shows, sales of more than 20 million albums, appearances on 29 movie soundtracks plus 40 gold and platinum recording awards has seen them become one of the top and most influential rock bands of all time.