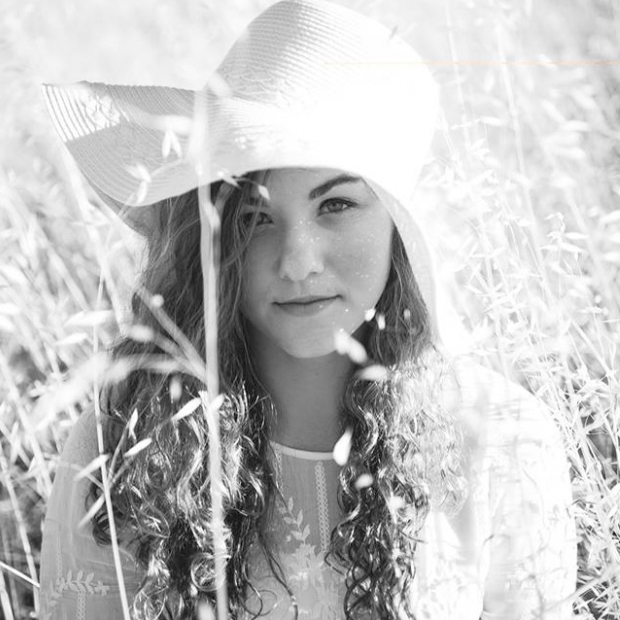 It’s always nice to see when a fantastic artist really stands out from the crowd. Paige Renee Court, a solo folk/indie singer songwriter, has been playing the local music game for the last few years, where she’s played at variety shows, acoustic nights, and alongside indie greats such as Louis Donnarumma, and Karise Eden.

It seems that not only Adelaide music lovers want to get a hold of Court. She’s been in the top 7 of the Telstra’s Road To Discovery competition, sold out Fringe shows, and has been shortlisted into the acclaimed ‘Unsigned Only’ competition.

If you’re into story-based, alternative folk music that sounds as though it’s loosely based on the sounds of Tom Waits, and Bright Eyes, Paige Renee Court may just hold the anthems to get you through this bitter winter. You can check out her song ‘Tinder’s Flame’, and some previews of upcoming releases on her SoundCloud.