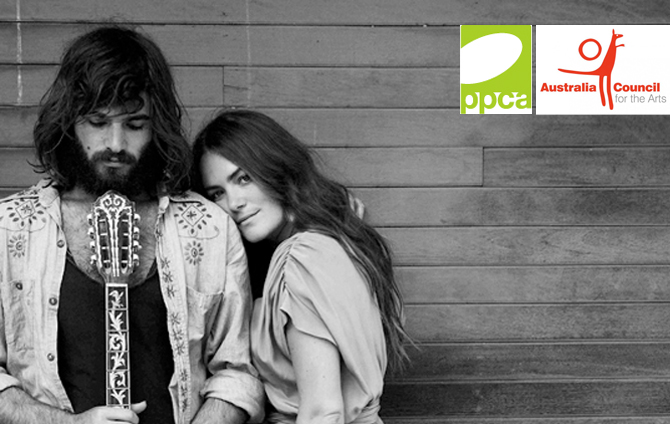 A series of $15,000 grants is available to help Australian artists with new sound recordings, thanks to a partnership between PPCA and the Australia Council.

Dan Rosen, PPCA Chief Executive Officer said “We are really pleased to be able to offer these grants again, and contribute to the diversity of Australian music. The response to last year’s initiative was incredibly strong and a great indication of the quality of our recording artists.

“I would also like to congratulate Courtney Barnett, a recipient of the first round of PPCA & Australia Council grants, who won four ARIA Awards this year, and her first Grammy Nomination in the Best New Artist category for her debut album ‘Sometimes I Sit And Think, And Sometimes I Just Sit’ through Milk Records / Remote Control.

“We look forward to working with the Australia Council again to help more local artists realise their musical ambition.”

Applications are now open with a deadline of 2 February 2016.