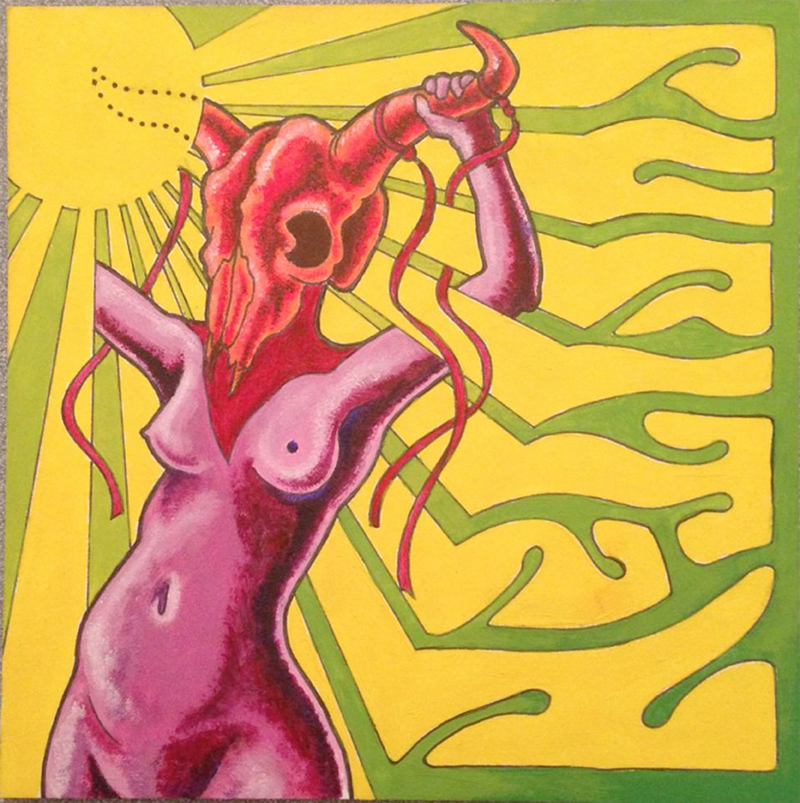 Being compared to rock legends Guns ‘N’ Roses is no easy feat, but Adelaide old fashioned rock ‘n’ rollers Puritan seem to fit the vibe extremely well. The four piece have recently released their debut self-titled EP, and it’s as rich with pleasurably high vocals and Slash-styled riffs as you could imagine.

And while it’s still quite of an ‘in the box’ release, that’s not necessarily a bad thing. Sometimes previous legends of a genre have produced such masterpieces that paying respect to them through incorporating a heavy influence – while adding in your own little spin to individualize the sound – is perfectly reasonable.

Despite all this, there are some outliers in this release – mostly the relaxed acoustic track ‘High Noon’ – that do their part in illustrating the band’s diversity. The song is quite conveniently placed in the middle of the EP to break up the pure rock elements you may grow tired hearing of by the end of a full play through.

Overall, it’s an undoubtedly solid release that showcases talent and true artistry between four musicians. If Puritan decide to take their musical career further, it’d pay to see a couple more dollars spent on higher quality production in order to really impress newcomers and attract a higher range of fans. A little more diversity in the songwriting – potentially more interesting compositions on the whole – wouldn’t be a bad idea either.

Make sure to check these guys out if you think real rock ‘n’ roll needs a bit of a local revival, or if you’re just in the mood for some bedroom headbanging.