sa semi-finalists in road to discovery 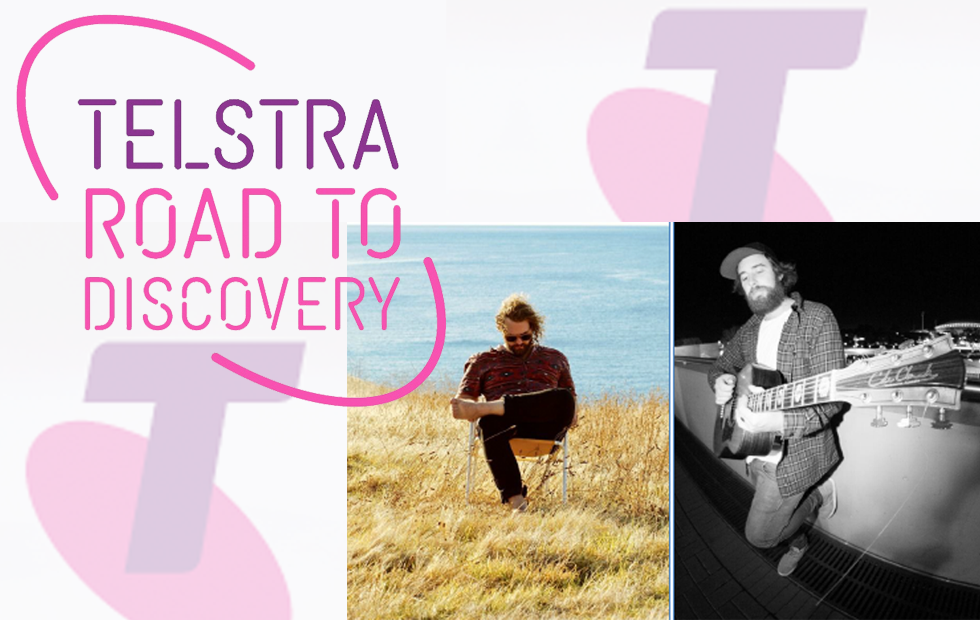 Today Telstra Road to Discovery announced the shortlist of 11 aspiring songwriters and performers who are now one step closer to launching their music careers. The Semi-Finalists of this prominent grassroots music development program include 2 South Australians, Ciaram Granger and Tom West, who along with the other nine finalists will attend a three day mentoring boot camp in Melbourne in October hosted by well-respected artists, producers and managers. They’ll then perform in the semi final on 16 October.

If they make the Grand Final, they’ll be in the running to nab a $15,000 music development fund and a trip to the United States.

Tom West is well known in SA for his beautiful alternative folk, but not many may know he was a former lawyer! Tom has been working full time as a musician since mid 2015 and toured in Canada and Australia earlier this year. Ciaram Granger is an aficionado of folk, blues and country and recently returned from performing at Canadian Music Week, a 15 show tour of New Zealand and a 30 show tour of Germany and recording a live studio EP in Berlin.