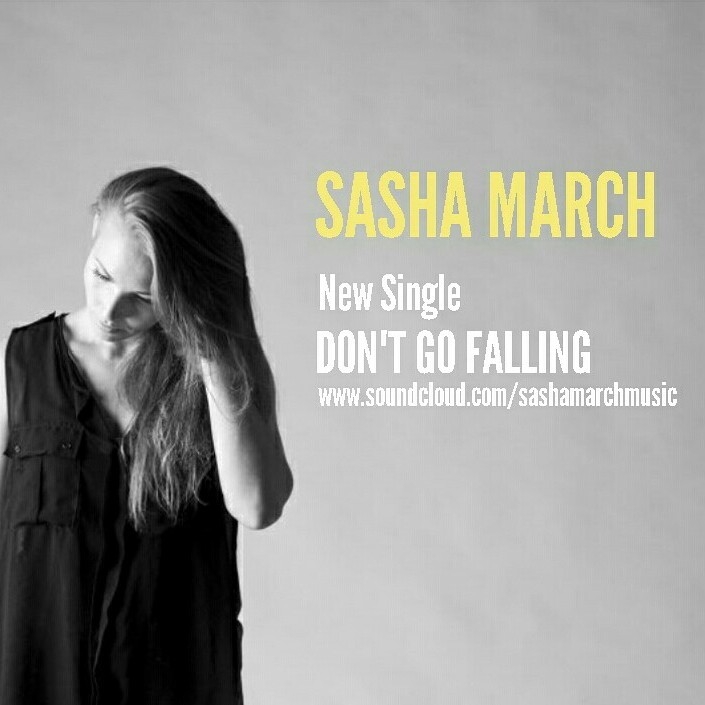 The single highlights her breathtaking voice and emotive lyrics while being complimented by a four piece band creating a unique folk/indie vibe. The album was recorded at Mixmasters by renowned producer Mick Wordley in the Adelaide hills, and features Tom Redwood on guitar, Jon Scott on bass & Tristan March on drums.

Sasha has been touring Australia the past few years, most recently the east coast in support of her well received debut EP released April 2014 and has played festivals such as Gorgeous Festival Australia alongside Xavier Rudd & The Waifs, Semaphore Music Festival and Fleurieu Folk Festival.

We will have more information on the release date and tour later in the year, but for now enjoy the new single and make sure you catch her around town.[/fusion_text]