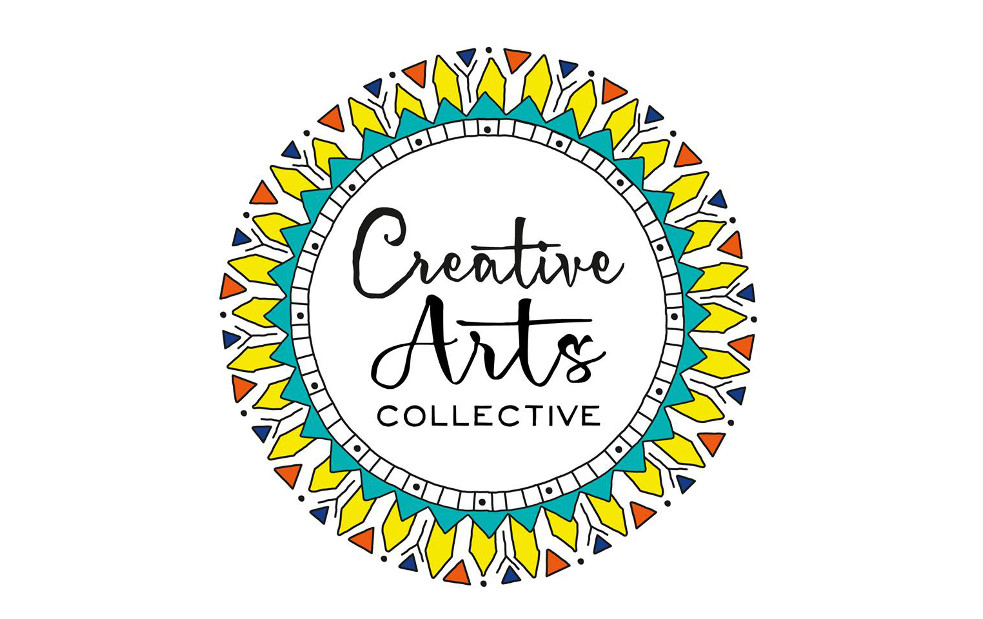 – ALICE FRASER‘s THE JAM ROOM is no more. Say hello to the CREATIVE ARTS COLLECTIVE – a “collision of creatives who run music shows, work at festivals and produce coastal arts markets”. The first CA Collective event is the Mollusc Jamboree at Russell’s Pizza in Willunga, featuring BOBBY ALU and NICK SAXON as well as a DJ set from triple j’s SARAH HOWELLS. It’ll be a tough slog to run while Alice also works as COMMUNION MUSIC‘s first International Intern in London, but if anyone can do it, it’s Alice Fraser.

– THE AU REVIEW have launched their own annual Australian music awards, with BAD//DREEMS picking up SA Band/Artist Of The Year, TKAY MAIDZA taking out SA Voice Of The Year and the undeniable GOVERNOR HINDMARSH getting the SA Venue Of The Year nod. Check out the full list here.

– Looking for something to do on Boxing Day? Head to Bonython Park for the second annual Boxing Day Cup, where local musos will take on local bartenders in what will no doubt be a cricket match for the ages. There will be beer, there will be BBQ, there will be live music [courtesy of HURRICANES and KAURNA CRONIN] and the whole thing will be broadcast live on RADIO ADELAIDE. More info here.

– Speaking of KAURNA CRONIN, congrats are due – he’s the 2014 winner of the APRA AMCOS Emily Burrows Award. No doubt the $5000 prize will help him with his constant schedule of national and international touring.

– Beatsmith OISIMA‘s debut album is one of the most-anticipated local releases on 2015. He’s finally dropped a single from the album, Sun Of Truth, featuring Perth’s MEI SARASWATI on guest vocals. If this is anything to go by, OISIMA could well be our next breakout artist.

– GRENADIERS have released a new tune and accompanying film clip. The title track for their upcoming album, Summer has already been added to spot rotation on triple j and has a great film clip you can check out here.

– Art-math-rock trio SPARKSPITTER have also dropped a new film clip. Featuring Katie and Angela Schilling from local art-pop act SWIMMING on vocals [the first and only SPARKSPITTER tune to have vocals] Bascient is the first single from their debut album, TECHNÊ.