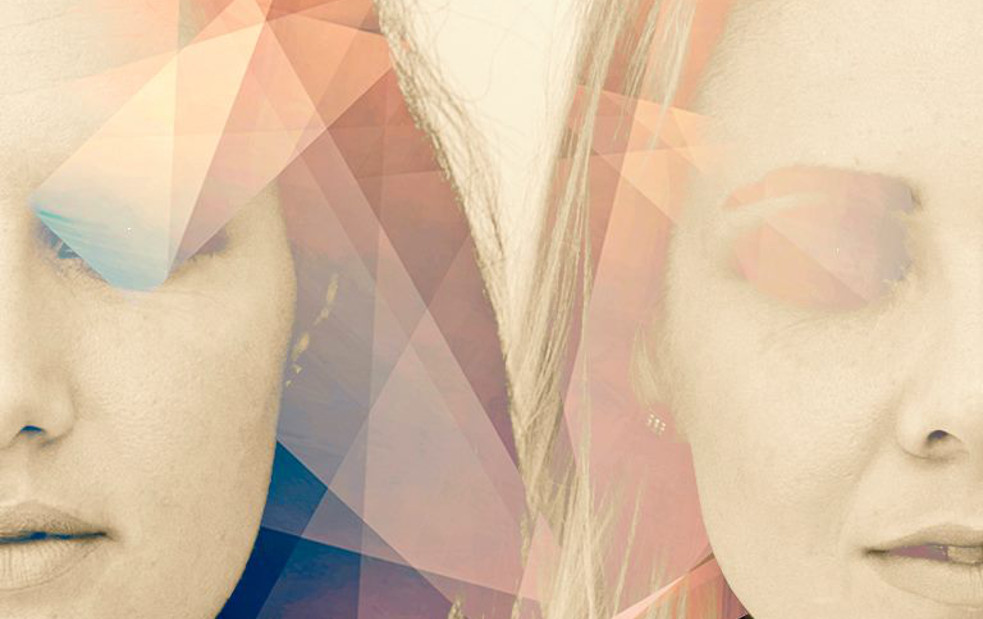 – Let’s kick off this week with a huge congrats to THE BEARDS: themusic.com.au reports their latest album has debuted at #2 on the Independent Albums chart. Great job, The Beards!

– Congrats also to ECHO & THE EMPRESS, who managed to raise over $4000 through crowdfunding to help them get to the UK to play Glastonbury Festival! THE SHAOLIN AFRONAUTS‘ campaign to also get there is still running. Getting the full nine-piece band over there costs a lot; while they’ve got most of it covered, they’re still looking to raise $15,000 through crowdfunding. Check it out here.

– Sister duo SITARA are making the trip to the Edinburgh Fringe Festival. If you’re heading there yourself, or know someone who is, tell them to visit The Queen’s Hall on August 4. More info here.

– Garage Rockers DIESEL WITCH haven’t played a show in over a year, but will take the stage at the Grace Emily this weekend, supporting friends SUBTRACT S.

– On the topic of taking time off, SHAPES DIVIDE have an EP launch coming up, but only just had their first jam in six months. Whoops. Hopefully they manage to squeeze in a few more before the launch next month.

– Prog-rockers AUXILLA split in July 2013, but have told us to keep June 6 free. A once-off gig perhaps, or maybe a full re-formation?

– WATCH THE WORLD have been teasing a film clip, which should be close to release by the time you read this. Keep an eye on their Facebook page for more.

– Hardcore chaps from Mount Gambier SIERRA kick off a national tour with friends IN HEARTS WAKE [NSW] this weekend. They’ll head to Tasmania before visiting every other state and territory except NT. Hopefully next time. The Adelaide show is at Fowler’s on June 6. More info here.

– The PIRIE & CO. SOCIAL CLUB may be only two months old, but they’ve already hosted a solid lineup of touring and local acts. This weekend sees Melbourne’s PALACE OF THE KING team up with a huge lineup of locals – SINCERELY, GRIZZLY, ANGELS OF GUNG-HO, THE SCARLET IVES and FIRS – to celebrate “Midwinter Mayhem”. More info in this week’s gig guide.