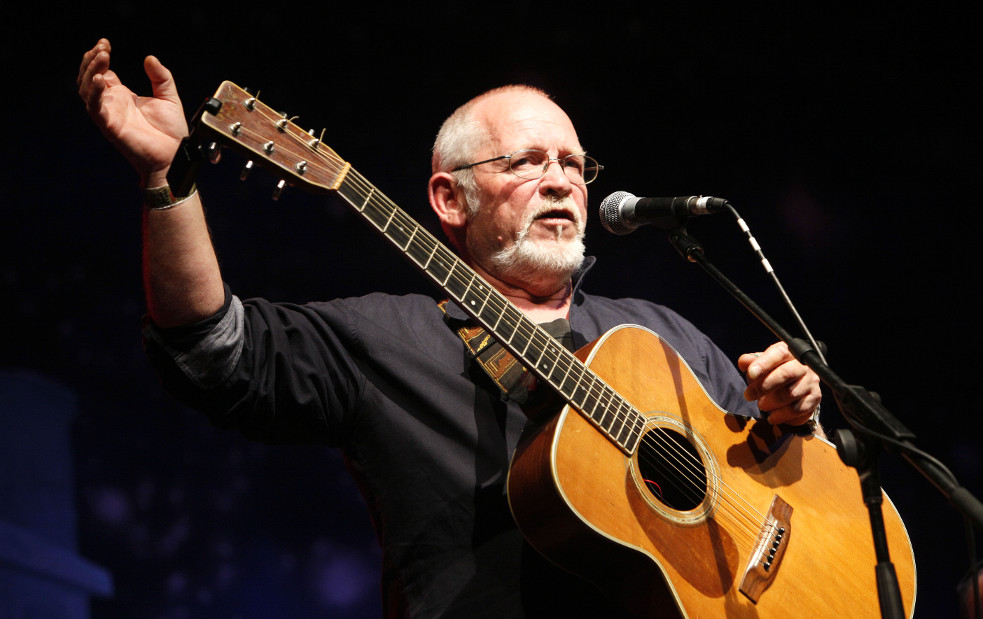 – A few SA Bushfire benefit gigs this week, including ERIC BOGLE performing at The Gov. AUDIO REIGN drummer Dieter Schoell is doing something a bit different, offering to shave off his dreadlocks if pledges get high enough. The big shave will happen at their gig at The Promethean this Saturday night. More info here.

– With Fringe Festival coming up, there’s always new venues in unique places. One of the most intriguing for this year is Centennial Park Cemetery. It’s the state’s largest cemetery and this year will become an open Fringe venue. Only one show has been announced so far – globally-acclaimed jazz and reggae artist MS TRACE. Definitely one to keep an eye on.

– Dark alt-country-folk duo THE REMEMBERZ have just put out a new film clip for their song Alright Here.

– THE PORCH SESSIONS will return on February 8, with sets from TIMBERWOLF, COOKIE BAKER and OLLIE ENGLISH.

– Don’t forget to get your applications in for BANDS ON TRACK before January 12. A total of six South Australian acts will share the stage with Cold Chisel, Spiderbait, The Zep Boys, Stafford Brothers and more. More info here.

– Club5082 will feature again at Tourrific Prospect, an associated event of the 2015 Tour Down Under. With 20,000 people expected down Prospect Road, Club5082 will host live music performances from locals FUSION, JUNGLE CITY,THE DIRTY CHINS and THE PROPHETS OF IMPENDING DOOM on Monday January 19.

– Sad news for LYKKE LI fans [she’s had to pull out of her spot on LANEWAY FESTIVAL] turns into good news for TKAY MAIDZA fans [she’s taking Li’s spot.]

– In classic Adelaide style, tickets for MOVING MUSIC have started selling like hotcakes with the event only 48 hours away. If you’re keen, get in quick.