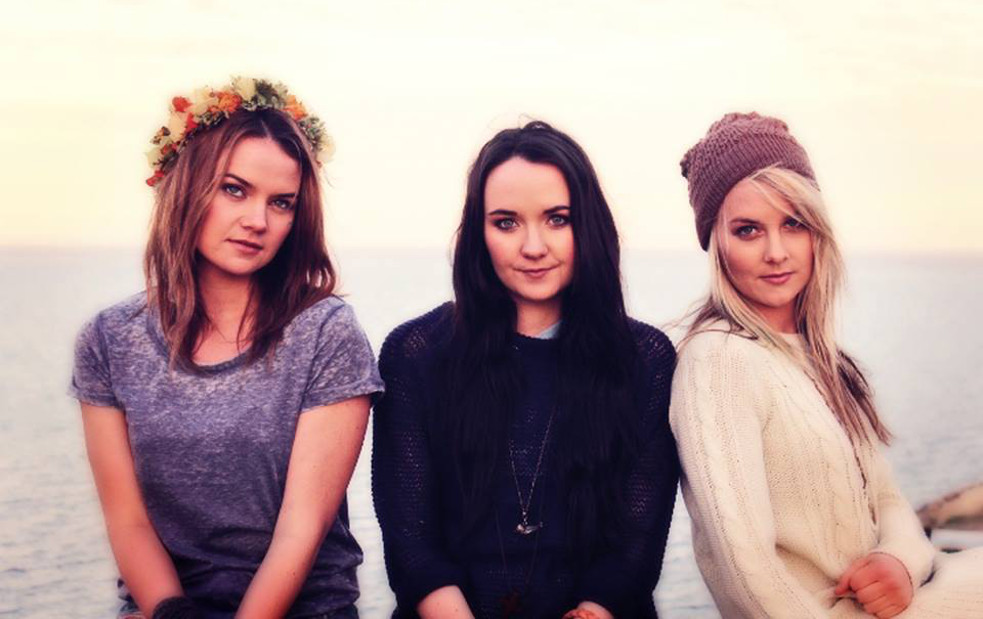 -SA Greens MLC Tammy Franks has been hard at work pushing for live music policy in a couple of ways lately. The first is with a petition to stop VET music course funding cuts, while the second is by pushing for liquor licensing reforms to prevent the “culture cops” from having any impact on what she calls “the most anachronistic and archaic” laws in the nation when it comes to supporting live music and entertainment in a place that also serves alcohol. More info on that onehere.

– Fans of THE MARK OF CAIN were surprised to see Adelaide left off their recent tour announcement. Thankfully a hometown show has now been added, happening at The Gov on Friday December 5. More info here.

– While some major festivals will be skipping 2015, the news that ST JEROME’S LANEWAY FESTIVAL will be returning to Hart’s Mill in Port Adelaide next year was very much welcomed. Producers have promised more grass, food and shade while also dropping the minimum age to 16 and over for the first time. Full lineup is due to be announced on October 2.

– Known for his work with quiet ambience, JASON SWEENEY’s has released a new album under his PANOPTIQUE ELECTRICAL handle.

– THE DUNES have launched a double-single as well as an extended live mix of fan favourite A Thousand Crimes.

– The GERMEIN SISTERS have returned from their tour of China for a brief rest before heading to Germany for 22 shows [in 26 days!] followed by a few weeks across Ireland and Switzerland, where their single Da Da Doo has just been released. The three sisters, along with JESSE DAVIDSON, will be performing at the Sounds Australia Aussie BBQshowcase in Berlin on September 21.

– Congrats to PIMPIN’ HORUS on their successful crowd funding campaign, assisting with some shenanigans on their European tour. They’re crossing four countries in five weeks. Check out some of the fun their fans have ponied up forhere.

– Back in Aus, THE TIMBERS have a few festival dates in New South Wales and Queensland through September and October, while THE BAKER SUITE tour a similar path through capital cities and rural areas in NSW and QLD with Canberra’s LISA RICHARDS.

– A special offer to fans thinking about heading to JamGrass On The Road at The Gov this weekend – 2 for 1 tickets are available through The Gov’s website. As always, if you’re looking for other tips for your live music fix, check out this week’s gig guide.