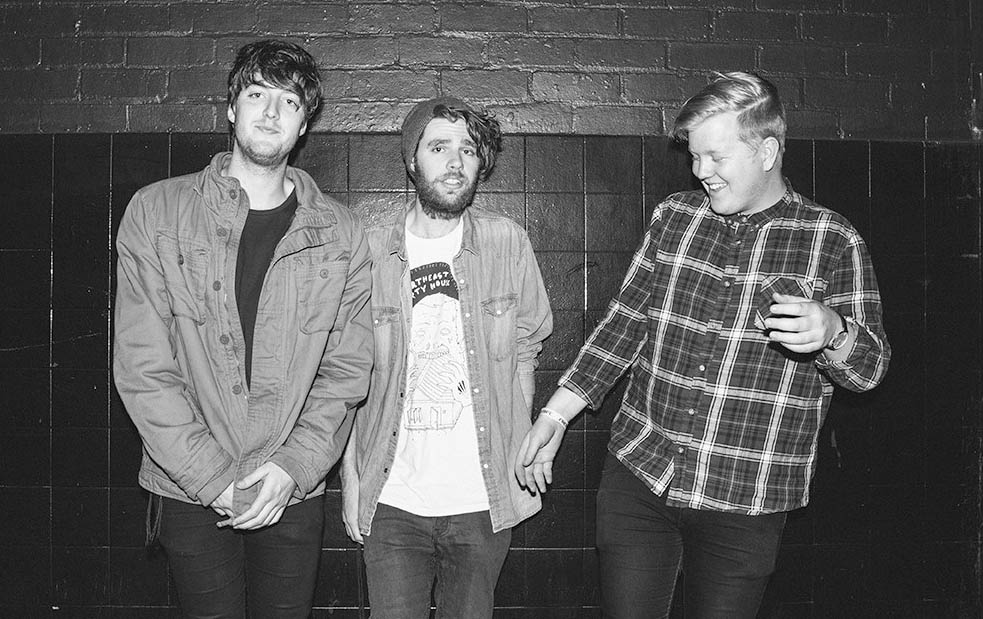 – The Fowler’s Live Music Awards ceremony is TONIGHT! On top of the main awards, more than 2000 people cast votes in the Public awards for Favourite Song of The Year, Favourite SA Band or Artist, Favourite Music Venue, Favourite SA Music Event and Favourite SA Music Media Outlet, with THE GERMEIN SISTERS, THE BORDERERS, JULIA HENNING, LAURA HILL and NATHANIEL O’BRIEN finalists in both the Favourite Song and Band/Artist categories, and old favourites The Gov, Grace Emily WOMADelaide and Rip It Up also making appearances. See the full list of Public Voted finalists here, and the full list of the main awards here. Make sure you head down to Fowler’s Live tonight from 5:30 for a free BBQ and beers and celebrate all South Australian music has achieved in the past year. Good luck to all!

– Unfortunately clashing with the FLMAs is GLASS SKIES‘ set at Mercury Cinema’s Silent Remasters. They’ll be performing their score live throughout the 84 minutes of 1926 atmospheric thriller Sparrows. If music awards aren’t your thing, definitely head to Mercury to see this once-off performance.

– Speaking of FLAMINGO, they, along with COLLARBONES, FLAMINGO, LUKE MILLION, OISIMA and PROBLEMS, have all been selected to perform at the Electronic Music Conference‘s EMC Play showcase in Sydney next month. Congrats/great job everybody!

– Acoustic hip-hop/soul act TIL THE BREAK have hit their Pozible campaign target with 50 hours to go, raising over $2800 to launch their debut album Underneath The F*cking Bridge and help them get to Europe. There’s still a little time left in the campaign, so check out the Pozible page and pre-order the album and/or tickets to the launch show [The Gov, November 23] if you like what you see.

– Hip-hop label BUTTERTHIEF has promised a new clip from rapper EVERYDAY tomorrow. Keep an eye on the Butterthief Facebook page to see when it drops.

– Adelaide Festival Centre is on the lookout for low-key, easy listening acts to perform on the new River Deck throughout summer. If you’re a solo/duo/trio able to play with no drum kit [including electro and DJ sets] keen to play on one of the city’s most perfectly picturesque stages throughout January, get an application in here.

– It’s been six years since dirty-disco-metal-prog-funkers TONY FONT SHOW broke up, leaving a gaping hole in the local scene that many feel will never be filled. But they’re back. Returning to the live stage at The Metro on November 28, they’ve begun teasing fans with footage of a new song, entitled F For Fun.