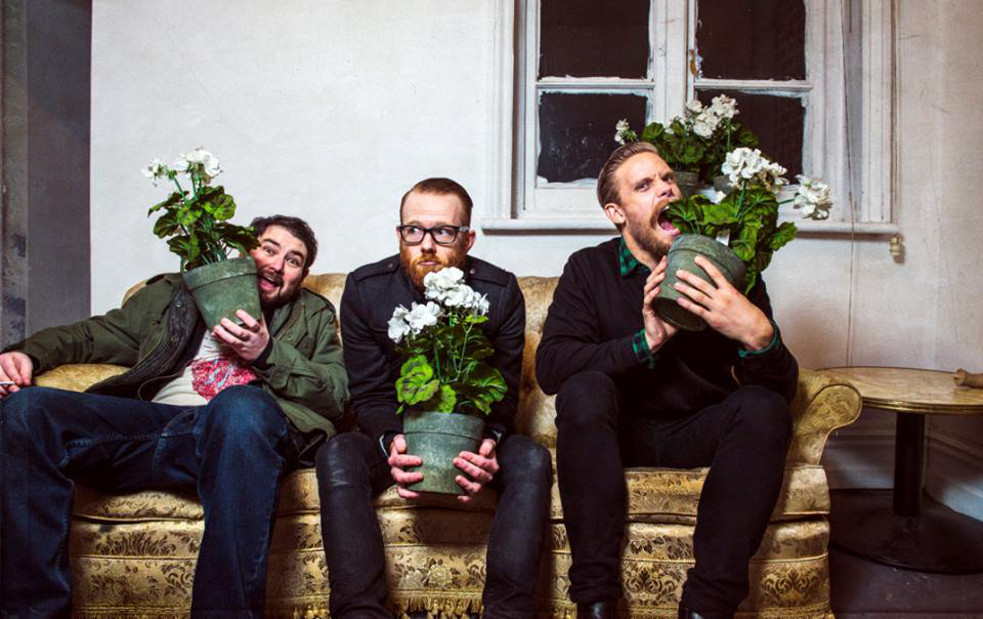 – Congrats to punk rockers GRENADIERS – they’re triple j’s feature album this coming week, the first non-HILLTOP HOODS South Australian act to achieve the nod in pretty much forever. Grab a copy of the album here. Congrats also to TKAY MAIDZA for making it in the Hottest 100, as well as JESSE DAVIDSON for his appearance on the JAPANESE WALLPAPER track that landed at #97.

– Not often enough associated with romantic outings, the Adelaide Planetarium hosts a couple of live performances from THE FIDDLE CHICKS this Valentines Day.

– Metal festival THE NEW DEAD has been running for a few years now, with the sixth instalment set to take place at Fowler’s Live on March 14. If bands like PSYCROPTIC, GOATWHORE [USA], AVERSIONS CROWN, DREADNAUGHTand TRUTH CORRODED are your scene, check out more info here.

– CHRIS FINNEN and JAY HOAD have teamed up for a new album, Off The Cuff. It’s mostly done and they’re running a crowdfunding campaign to finish it off. There’s some amazing rewards for pledging, including custom guitars and session musician appearances and all pledgers go into the draw to win a hubcap guitar. More info here.

– Last year COLOURWHEEL celebrated the 20th anniversary of their debut album with a low-key gig at the Grace Emily. This weekend they’re back for more. Check out all the info in this week’s gig guide.