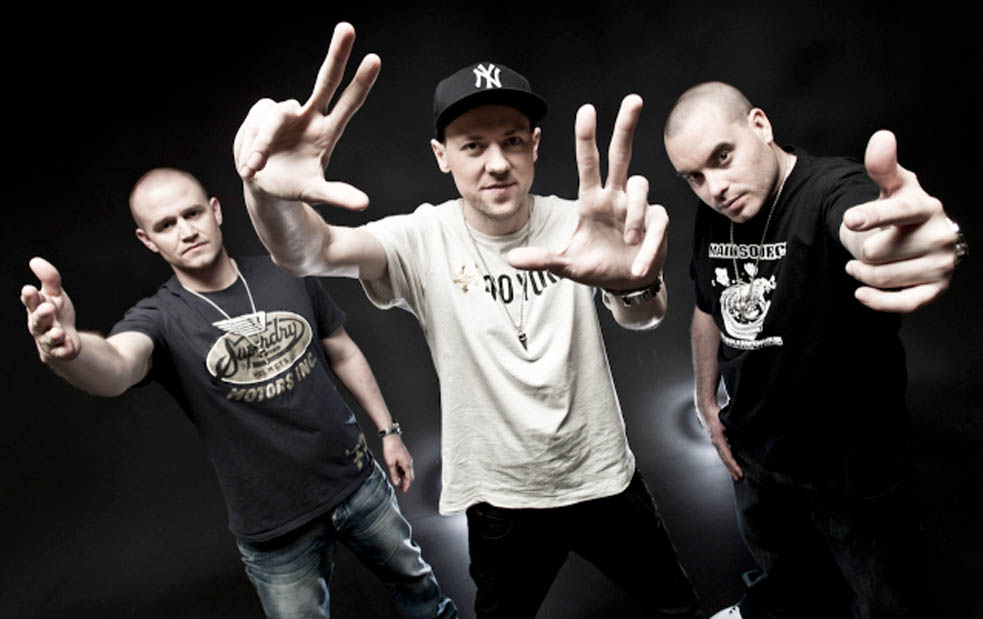 – Congrats to HILLTOP HOODS for their ARIA award win for Best Urban Release. Great to hear them give a shout out to Neville Clarke from DISK EDITS, too. SIA also took out the Best Album award, but can we please stop pretending she’s South Australian artist? Sure she was born here, but it’s been more than a decade since she was based here. Our claim on that one has long since expired, guys.

– Community radio is incredibly important for getting your music out there and heard by new audiences. Most bands realise this, but a lot of bands don’t realise that community radio stations can’t simply download your music from Unearthed or iTunes to add to their library. RADIO ADELAIDE have posted info about how to go about submitting your music in the best way to maximise chances or airplay. Something tells us THREE D, FRESH and many other community stations would agree with the advice.

– Season two of MUSIC ROOM rolls on, with episode four airing just the other night. This season features live performances from GRENADIERS, RICOCHET PETE, ALL YEAR ROUND, FILTHY LUCRE and more. Catch all episodes on their official YouTube channel here.

– Electro artist LONELYSPECK has released his debut album, with one review claiming it sounds “like Oscar Key Sung singing on an I’lls and Youth Lagoon collab”. Lofty claims. See if you think it lives up by listening here.

– The 2015 ADELAIDE FRINGE program officially launches this Friday, November 28, with a small ceremony under the Gawler Place canopy in Rundle Mall. Singer-songwriter CHRISTIAN ANDREW will perform at the ceremony, around 2:30pm.

– ZEN PUBLICITY is on the lookout for acts to perform at Pictures At Our Port throughout December. If you’re keen to play at the event, find more info here.

– 5/4 ENTERTAINMENT are on the lookout for three energetic, music-loving peeps for paid internships throughout 2015, including working on Laneway Festival, Artist Management for Jesse Davidson and Tkay Maidza, bookings for Adelaide Unibar and Pirie & Co. Social Club and more. Mroe info here.