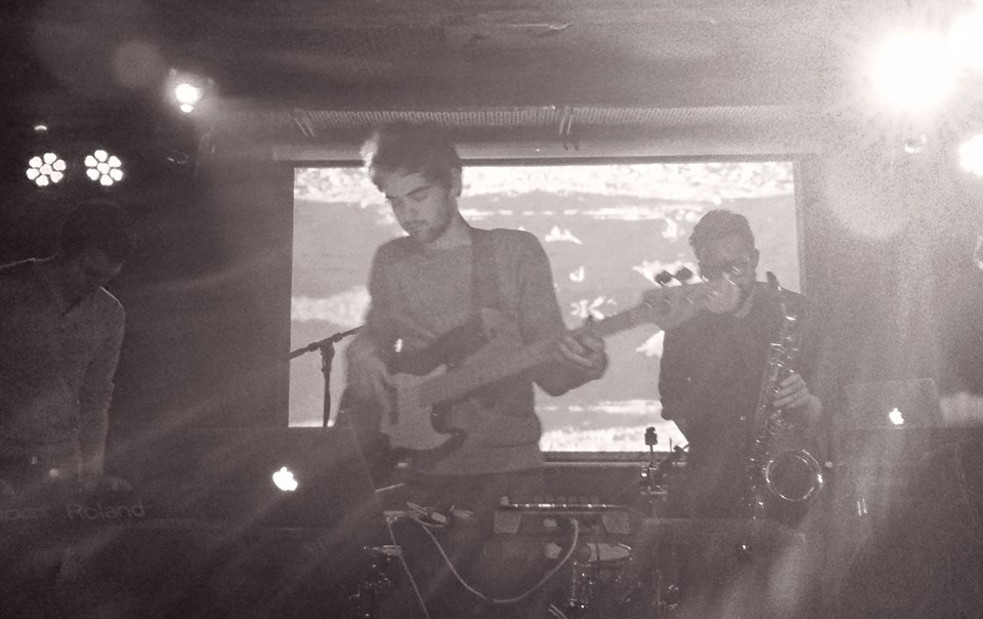 – Adelaide City Council has finally launched its Live Music Action Plan, officially stating its intentions and plans to support live music in our state’s capital city. We still need a bit of time to digest it all, but if you’d like a look for yourself, scroll down to page 195 here.

– Ambient live-electronica act OSLOH released their first single, Tides, and its accompanying film clip at MOVING MUSICearlier this year. They’ve been hard at work since, and will release their debut EP N/NW this Friday, August 8. Check out their Soundcloud page from then on for the full thing.

– TKAY MAIDZA keeps herself in the news this week with the release of her first official film clip. Check out the visuals that go along with her new tune U-huh here and check the dates for her upcoming tour with Illy here.

– The GERMEIN SISTERS are touring again, this time visiting China. While they’ll be visiting many areas, they’re primarily headed to showcase local talent to our new Sister City, Qingdao, Shandong Province. You can see them representing SAhere.

– Smoky Bay rockers THE RAGING SERFS have re-entered the triple j Unearthed charts with what they claim is over 52,000 plays. Wow. Check out the full charts and see what other South Aussie acts are in the top 100 here.

– After their recent signing to Perth’s Fun Fever, HORROR MY FRIEND launch their debut EP this weekend. RIP IT UP are streaming the whole EP exclusively, which you can check out here. The launch gig takes place at the Crown & Anchor on Friday night with support from Magic Bones, TEA and hello, lover. However, they’ve just announced there’s barely a handful of tickets left. If you’re quick, you might still be able to get one from OzTix.

If you’re too slow though, check out other options in this week’s gig guide.