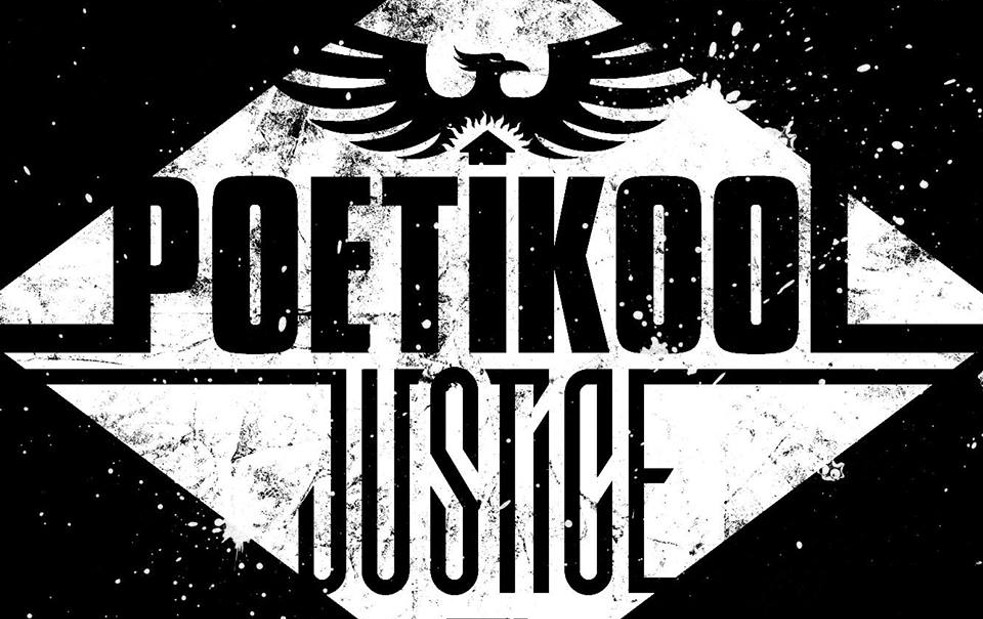 – The ADELAIDE FRINGE opening night party takes place on February 13, and venues are starting to announce their live music options for that night. Annual favourite Arcade Lane will host GORILLA JONES for their album launch, whilst the newly-re-opened Crown & Sceptre will see HEADPHONE PIRACY, FUNK LATIN UNION and JUPITER grace their stage.

– Finger-picking guitarist GEORDIE LITTLE is back in Adelaide for the next several weeks, performing throughout the Fringe, as well as recording a live set at The Jade at the end of February. Get the full list of shows here.

– Prog-rock act QUIET CHILD officially became a recording-only project in September 2013, but thankfully have been keeping fans sated with new releases. Their latest album, If Only You Had Seen Me, is available now.

– MAX SAVAGE [no False Idols this time] launched his latest, called Little Flame, at the Wheatsheaf last week. You can get a copy here.

– New tune from JUNO, Tip Of My Tongue, has a downtempo soul sound to it. Check it out here, and catch them live during Fringe.

– Congrats to BRILLIG, who at time of writing have only two tickets left to their Fringe shows [which means they’re probably all sold out by the time you read this!]

– BEN & JERRY’S OPEN AIR CINEMA kicks off again in Glenelg this March, with live music sessions each Saturday and Sunday through the season. First night features Melbourne’s HUSKY with the rest of the bill made up of some of Adelaide’s strongest acoustic acts, including THOM LION, KAURNA CRONIN, LIFE IN LETTERS and more. See the full list here.

– Speaking of TKAY MAIDZA, she’ll be on her first international support tour this April when she performs in Brisbane, Sydney and Melbourne with UK singer Charli XCX.