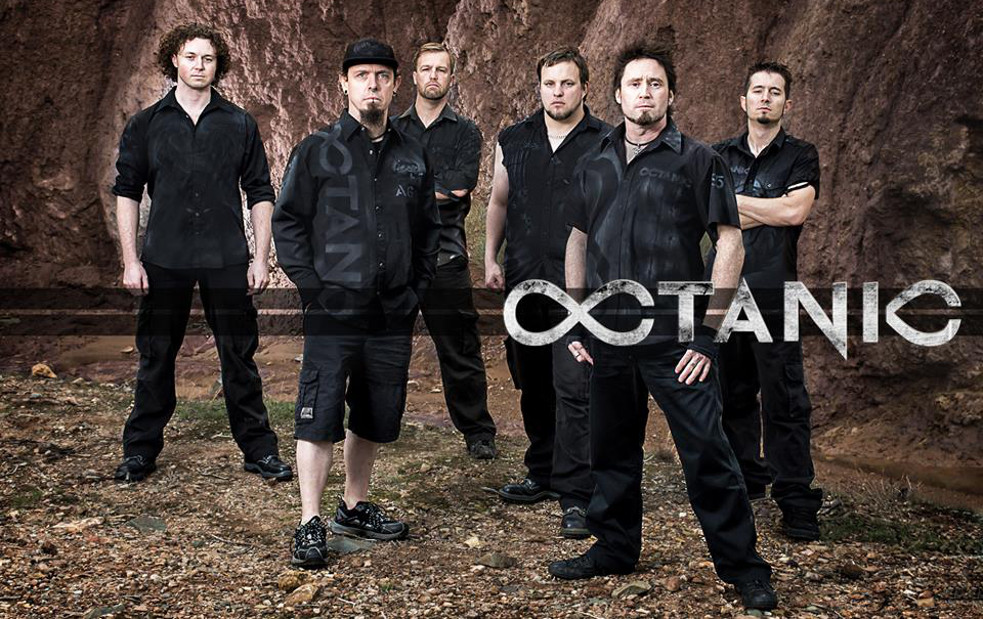 – The big news of the week is the announcement that the State Government will cut red tape and costs for venues wanting to host live entertainment by [almost entirely] removing the requirement to submit an “Entertainment Consent” Application. The change will not only save money and headaches when attempting to start a new venue, it will also remove restrictions on existing venues that have otherwise been limited to only particular styles of music or even specific instruments. Get the full story at Rip It Up and Indaily.

– While the new changes to Entertainment Consent laws are fantastic news to venues that finish hosting live music before midnight, many of your favourite venues run later than that, and much noise has been made about venues being forced to lock out punters after 3am. The State Government is currently collecting opinions on the late-night drinking laws. You can let them know your thoughts by completing the survey here.

– Good news for OCTANIC [and all bands performing at The Cavern]: the metal band were interviewed on Channel 7 News after copping a parking fine while loading into The Cavern for a charity event. They’ve since been informed that the fine has been waved and Adelaide City Council is considering issuing parking permits for bands loading in at the popular venue.

– In case you missed it, 2015’s BANDS ON TRACK acts have been announced. Congrats to KOOLTA and URTEKK [opening for Stafford Brothers and Havana Brown] JAC DALTON WITH SONIC DIVIDE and LAZY EYE [opening for The Zep Boys and John ‘Swanee’ Swan] and to GRENADIERS and HORROR MY FRIEND [opening for Cold Chisel and Spiderbait.] More infohere.

– Speaking of LAZY EYE, their new album, Single Malt Blues, will be released soon. Check out a teaser here.

– The closure of Cuckoo was a sad time for many electro fans. On February 27, Cuckoo Music and Pilot Records team up for a family jam in Arcade Lane, featuring JOE MILLER, NO BIRDS,CARTER BROS, SANJII, PILOT DJs and more. Info here.

– SOUNDPOND.NET is traditionally thought of as being associated with DJs and electronic acts. This week, they hosted their first “live bend dedicated night”, with a set from APOLLO SONS. It sold out.

– The crew at BACKWATER have been hard at work getting ready for their March 13 grand opening. Focusing on local music, but dedicated to DIY music and art from everywhere, the grand opening will also host the launch of FALSE IDOL RECORDS.

– If you’re an artist with a vision and in need of some funding to assist with recording or touring [or more], don’t forget that the latest round of Arts SA’s Contemporary Music Grants close on March 6.

– Rockers SQUEAKER will launch their latest album at the Crown & Sceptre on March 21.