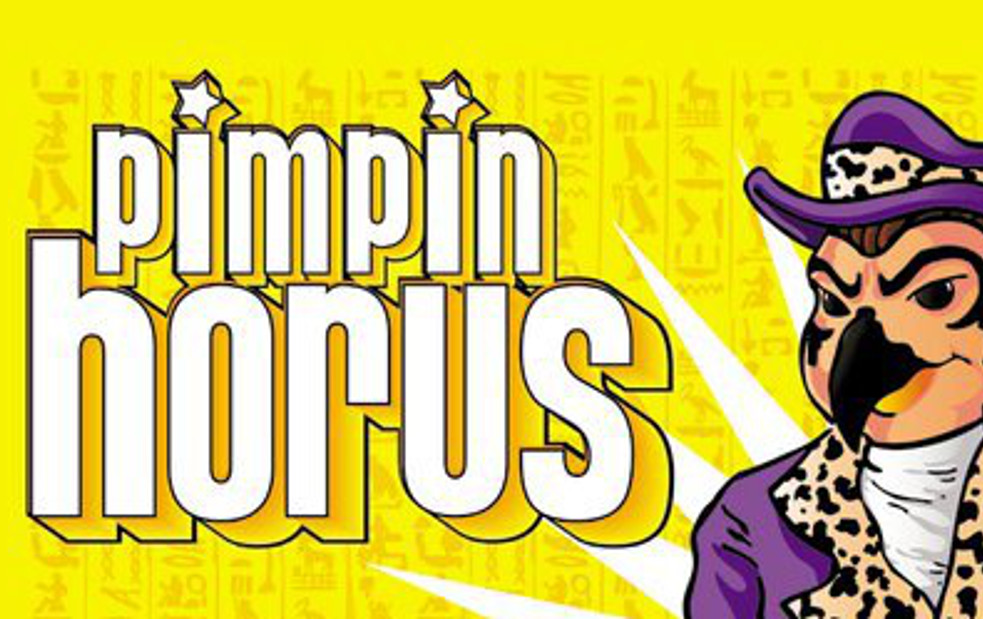 – Best of luck to all our artists and industry reps currently in Brisbane for Big Sound. TKAY MAIDZA, BAD//DREEMS,JESSE DAVIDSON, LUKE MILLION and ECHO AND THE EMPRESS are all there as part of the Stigwood Fellowship, while SPARKSPITTER, OISIMA, LIFE PILOT and more are also showcasing. Reps from BY POPULAR DEMAND, THE MAKE READY LAB, THE AU REVIEW and others are all there too, with no doubt countless others. You can follow Music SA’s live-tweets here. If you’re there too, make sure to say hi.

– Although they had a launch gig at The Gov a few months ago, THE SHAOLIN AFRONAUTS‘s third album, Follow The Path, has only just come out. As a double album, the first disc is reminiscent of the joyous and energetic feel of their debut, whereas the second disc is more along the introspective lines of their second album. It’s quite a trip. Check out the full thing here.

– RIDE INTO THE SUN‘s new EP is officially released this weekend, when they [along with friends GLASS SKIES] support USA’s NIGHT BEATS. But you can listen to a few tracks now, on their official Bandcamp page.

– PIMPIN’ HORUS are taking a bit of a different tack with their Pozible campaign. You see, their 23-date European tour is all booked. They aren’t asking for help with that. They’re asking for help with publicity stunts for while they’re there. They’ve already met their minimum target of $500 to have purple satin robes custom made, as well as having roadies separate their M&M flavours, and having an all-lycra early morning aerobics session with a ‘militant’ instructor. A few more pledges will see them touring Berlin in a limo with the express purpose of confusing locals, smashing TVs with guitars or taking a day off for some “creative manscaping”. They’ve also offered up some unique rewards for supporters, including group hugs, digital downloads, making you dinner, and photoshopping you in photos of the tour. Check out all the info here.

– LUKE CARLINO‘s solo career has been taking off lately, and in the build-up to his EP launch, he’s releasing a few brief videos detailing the creative process. The first talks about his collaboration with painter Sarie Tardiff. Check out the videohere.

– RICOCHET PETE are pretty well-known for being brash and honest, as well as the last ones standing in drinking competitions. This may explain why it’s been five years between albums. Thankfully the release of Burning Bridges is finally upon us. The launch will be at The Jade on September 20 with support from FRESH KILLS and THE VILLENETTES. More info here.

– If you’re looking for some live music this week though, there’s plenty of options. Check out of recommendations in this week’s gig guide.