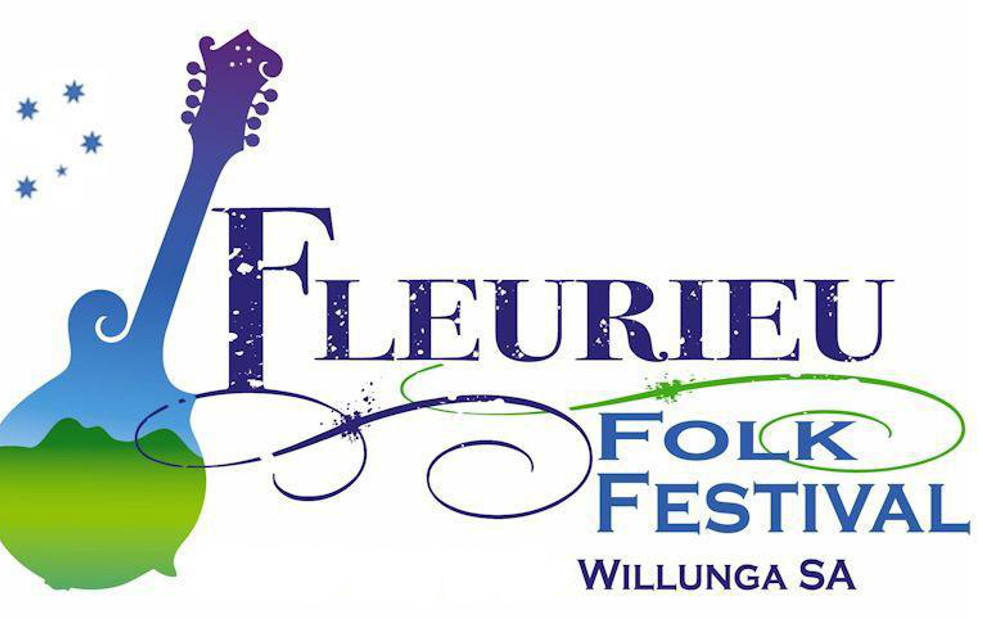 – The FLEURIEU FOLK FESTIVAL have announced the lineup for 2014, including songwriter KEITH POTGER of THE SEEKERS, Melbourne sister act THE LITTLE STEVIES and fanatic fiddler MARCUS HOLDEN, as well as locals CHRIS FINNEN, HALFWAY TO FORTH, COURTNEY ROBB, GOLDSTEIN and heaps more. The festival take place in Willunga across October 24-26. More info here.

– Huge congrats to JASON SWEENEY: he’s taken out the SA State Award for Excellence In Experimental Music at the 2014 Art Music Awards in Melbourne, presented by APRA AMCOS and the Australian Music Centre. The award comes off the back of Sweeney’s work on the Stereopublic app, which encourages users to seek out and share quiet public spaces.

– After the release of their latest album, Walking Under Stars [#1 for the second week, already gold certified] HILLTOP HOODS have announced a national tour. The 21 shows will take them across the country, with the Adelaide show on Friday November 7. More info here.

– Hard Rockers AUDIO REIGN have released their first film clip as well as a Pozible campaign to raise funds for their debut album.

– THE SHAOLIN AFRONAUTS hosted a ‘launch’ for their third album, Follow The Path, back in June, but the album itself is still yet to actually see the light of day! Finally though, we have certainty. September 8. Put it in your diaries. In the meantime, check out a teaser/sample here.

– JIMMY & THE MIRRORS stopped in to Melbourne’s Community TV station C31 on a recent trip east. You can see the whole interview, including an acoustic performance of their tune Hailstorm here.

– CLARITY RECORDS are gearing up for their next release, this time a 7″ single from instrumental post-rockersCANIDAE. The vinyl vill be available from October 24, with a launch gig happening a the Hotel Metro the following day. More info here.