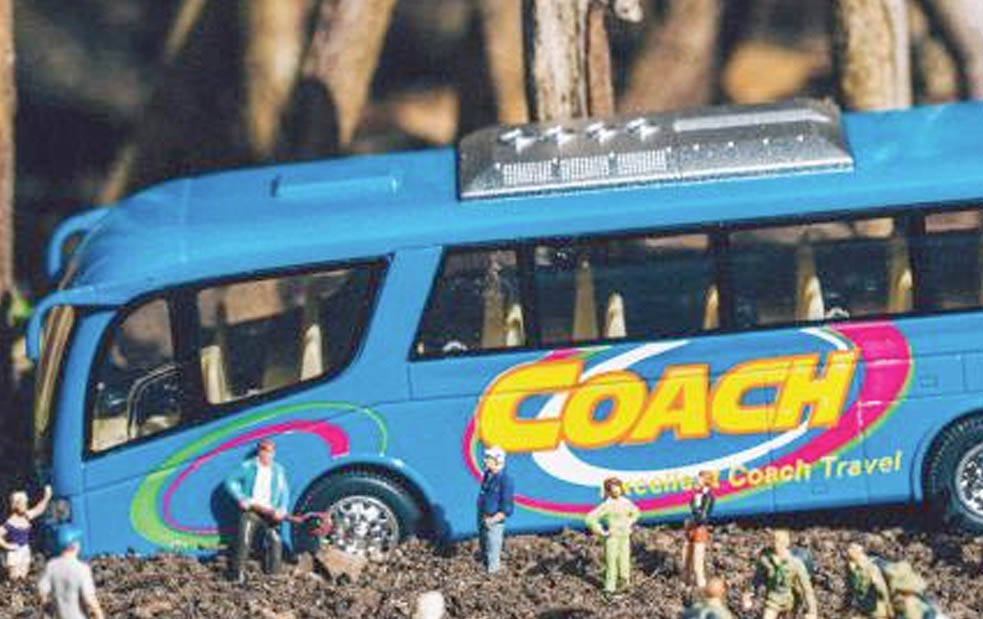 – It’s only a week till the FOWLER’S LIVE MUSIC AWARDS for 2014! Public voting is still open for your favourite local artist, song, venue, live music event and local music media source so make sure you head to the official website and get your votes in before Sunday November 9, and wear your favourite black shirt to the ceremony/BBQ on Thursday November 13. 2013 Best Indie Artist winners BAD//DREEMS will be playing live, too.

– Three-piece rock act [and 2014 Fowler’s Live Music Award nominees] TRACER have posted the first update from the studio, where they’re currently working on their third album. Using the UK-focused Pledge Music site for crowdfunding the recording, they’ve still got 121 days to go in the campaign and have already raised 121% of the funds required.

– South Aussies overseas at the moment include producers UBERJAKD [who’s been on a pretty massive USA tour for the past few months] as well as TOM WEST [North & South America] and THE GERMEIN SISTERS [all across Europe]. THE BEARDS are heading to Europe in a few weeks, too.

– On top of that TIMBERWOLF & MAGGIE RUTJENS, THE BEARDED GYPSY BAND, SUMMER FLAKE, OUR CONQUEST are all touring interstate at the moment.

– Guitarist/vocalist for THE SPOOKS, Tom Barton has started a new project called CREASE+FOLD. Billed as an “electronic/guitar” project, the first taste is an ambient, loop-based tune called Sehnsucht.  A debut live performance is already booked for December 21.

– Long-awaited new tunes from rapper SOCIAL CHANGE are finally on the horizon, with his latest tune 100 available now.

– MUSIC ROOM has made its triumphant return to screens all aroudn the country. If you missed it on Foxtel’s Aurora channel last Friday, check out the whole episode at musicroomtv.com.au.

– BUS TO BIG TREES, the latest project from MOVING MUSIC‘s THE MAKE READY LAB, happens this Saturday. Attendees will jump on buses in the city and be taken to Kuitpo Forest for an amazing experience featuring SWIMMING, SPARKSPITTER, NAOMI KEYTE and more. But it’s already sold out. Sorry. You should’ve been quicker.