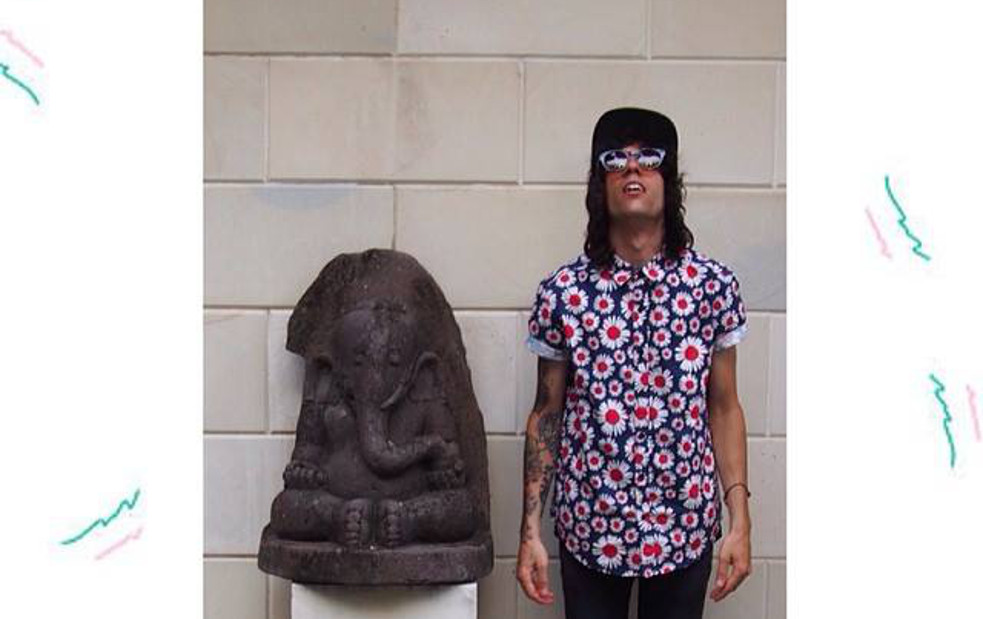 – THE GERMEIN SISTERS have taken off on a tour around New Zealand – their first of what will no-doubt be many. With 10 gigs happening over 17 days, it’s gonna be a busy couple of weeks, though that’s nothing new to them. They’ve already spent all of April touring across Australia too. The Germein Sisters will be updating regularly throughout their tour, so check out the blog on their official website.

– Last week, BAD//DREEMS signed to Ivy League Records and playing Groovin’ The Moo. This week, they released a film clip for the new single, Dumb Ideas. Filmed in the Adelaide Hills at a lookout spot discovered by guitarist Alex Cameron, it’s pretty good-looking. Check it out here. The Baddies kick off the Dumb Ideas tour with a sold-out show at The Exeter on May 17, but they’ve just announced a second show. If you missed out the first time, grab a ticket ASAP from here.

– THE TIMBERS have been doing the rounds to promote their debut album, Lawless [officially released today!] The band recently visited the Radio Adelaide studios to discuss the new album. You can listen to the whole thing, interspersed with stories from the band, here.

– JIMMY & THE MIRRORS only just released Toucan Blues, but already they’re back with a new single in Hailstorm. It’s a bit more of a chilled-out affair than their last few releases, but still has the classic J&TM sound. Check it out here.

– Injuries aren’t terribly uncommon when performing at gigs, but the photo of SLICK ARNOLD drummer Peter Galanos’ hand after their EP launch is one of the goriest we’ve seen in a while. We won’t post a link, but it’s on their Facebook page if you’re particularly curious! Meanwhile check out some of the tunes here. Get well soon, Peter!

– Local producer WORLD WILD has only been putting tunes online for the last few months, but has already had his music used by an overseas surf clothing company. One listen to his “80s-trash-synth-pop” and you’ll see what sold them immediately. Check out some of his tunes here.

– There’s always a few EP launches each weekend in Adelaide, but rarely two at the same place on the same night.COURTS AND KINGS show an intriguing progression from their indie-rock debut with the new EP, particularly with lead single “Wake”. Justin Walkden maybe more known for his guitar work in MESSRS, but he’s about to launch his first solo EP under the PROBLEMS moniker. The EP features vocals from Messrs brethren Shane Lock. Check out both bands when club/band night PLUS ONE celebrates its fifth birthday this weekend. More info in the gig guide.