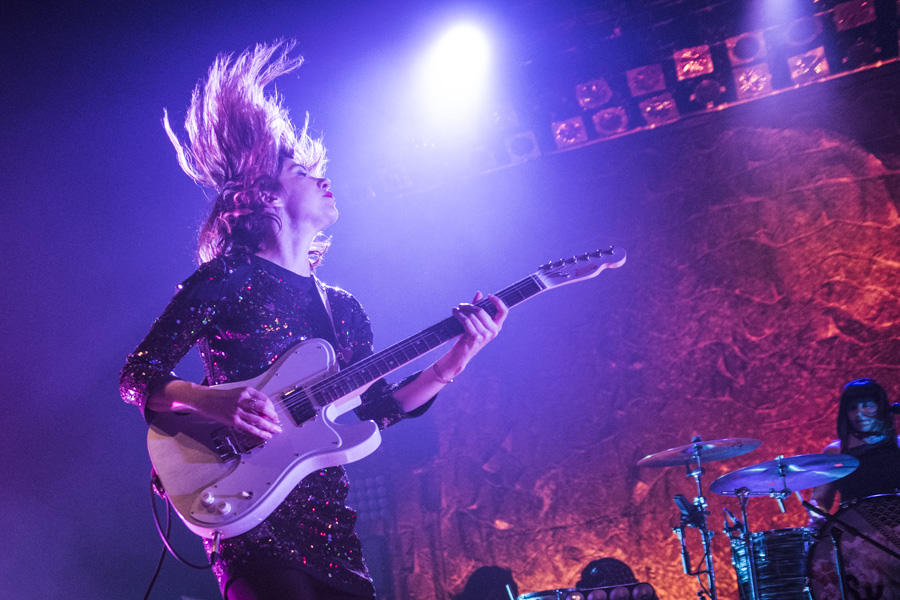 The legendary Sleater-Kinney are on tour, and coming to Adelaide on the 4th of March. The indie/riot grrrl group from Olympia, Washington have been around since 1994.The three piece have had a massive 7 albums in that time, and a small (10 year) break in the middle whilst member Carrie Brownstien has worked on her other project Portlandia. In their return they bring new album ‘No Cities To Love’, sheck out the single A New Wave HERE, if you like Bob’s Burgers you’ll LOVE this.

Sleater-Kinney personify a lot of the early 90s feminist movement, along with bands such as Bikini Kill and Bratmobile. These bands are often seen as part of the third-wave feminist movement. The sharpness of Sleater-Kinney’s guitars and vocals grating on pop rock sensibilities is what creates their unique sound. The fact that the 3 piece have 2 guitars and no bass adds to the high end level of their music, with some giant feedback wars creating an inspirational ruckus.

Sleater-Kinney Hit HQ on March 4 with support from Melbourne’s energetic art-punkers Ouch My Face. The combination of these two bands, is going to set HQ on fire. Possibly literally, as there was video circulating of the most recent release by Ouch My Face being played through a sound system hooked up to some gas mechanism, creating dancing musical fire with the beats. Ouch My Face are also out on tour with Milk! Records at the moment, you can catch them with Milk! mates Courtney Barnett, Fraser A Gorman, Jen Cloher and more! Check out all the details in the event HERE.

Tickets for Sleater-Kinney/Ouch My Face can be purchased HERE 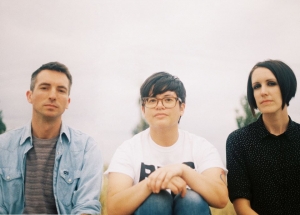 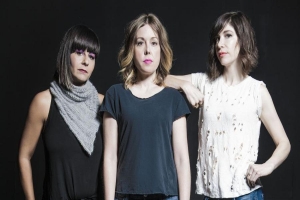