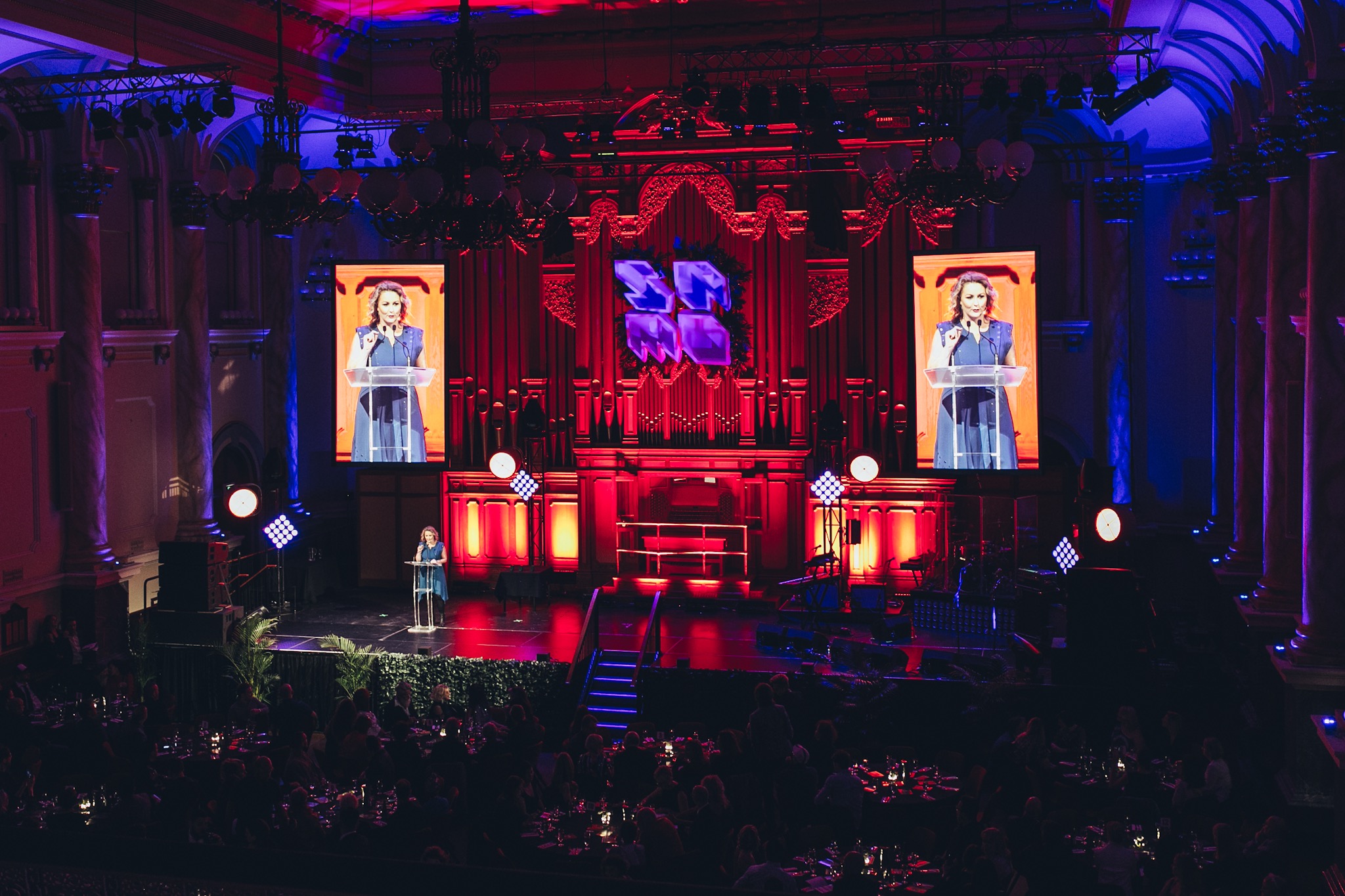 Jack Fenbywas recognised with the Award for Best Cover Art for his work with Neon Tetra and Best Music Video was awarded to ‘Better’ by Mallrat, directed by Rory Pippan/ YBY.

In other honours announced during the ceremony, the Zephyr Quartet was recognised with the UNESCO International Collaboration Award and Tam Boakes won the Music SA Lifetime Achievement Award for her enormous contribution to the Adelaide music scene through her work at iconic live music venue Jive. The Ryan Freemen Live Music Achievement Award went to Max Savage, along with $4000 towards his continued contribution to live performance.

Lisa Bishop, General Manager of Music SA, said the Awards were the perfect celebration of contemporary music in this state:

“The South Australian Music Awards showcase the very best of our music scene and demonstrate why it’s in such fantastic shape. West Thebarton has had an incredible year: a truly local band that’s broken through around the country and internationally. Meanwhile, we have solo artists like MANE and Adrian Eagle who are really doing great things and we can also celebrate the ongoing success of last year’s winners A.B. Original.”

Minister for Industry and Skills David Pisoni said: “Music SA has done an outstanding job of raising the profile of these awards and, as such, the South Australian Music industry. I am pleased to have provided additional funding of $550,000 to continue the Live Music Events Fund, which supports new or unique music festivals and events that have the potential to grow into major tourist attractions and increase employment in the music industry.”

A full list of award winners is included below.

Presented by The Music

A Day of Clarity (Clarity Records)

Presented by Dept. for Industry and Skills

Presented by UNESCO: City of Music

Presented by The Gov

Presented by The Grace Emily Hotel

Presented by Crown and Anchor Hotel