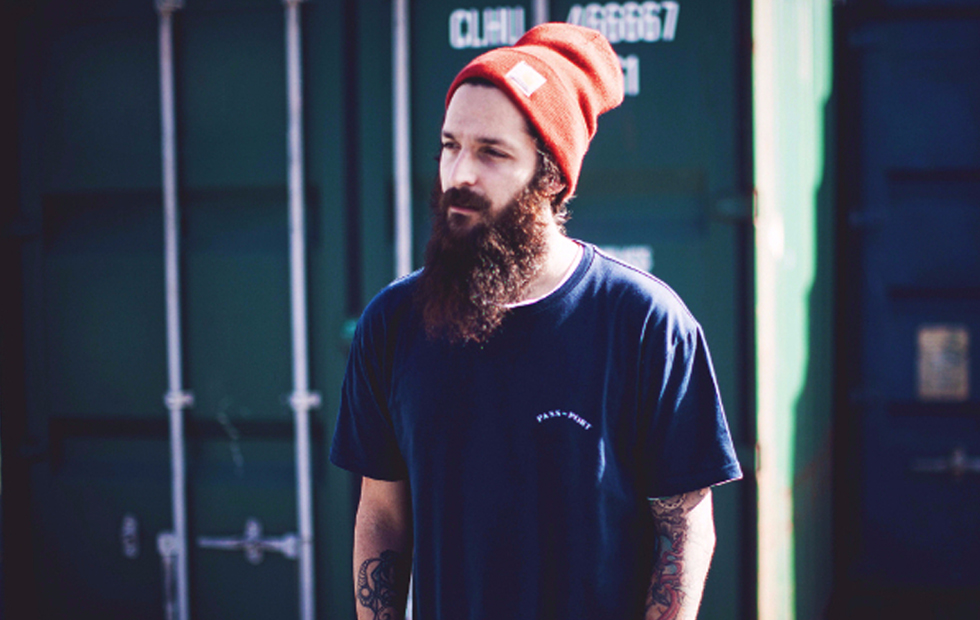 Six local music acts and three industry entrepreneurs are the latest recipients of the Stigwood Fellowships from the State Government, through Arts SA and the Music Development Office.

These acts and industry identities have enjoyed some significant milestones within their careers, and the Stigwood Fellowships are sure to engender even more success through the program’s mentoring and professional development activities.

The program has certainly sparked some terrific outcomes for the inaugural recipients, such as singer and rapper Tkay Maidza, who has set the international music world alight, receiving ‘Best New Artist’ in the 2015 Rolling Stone Awards, and Adelaide rock band, Bad//Dreems, has sold out multiple headline tours across Australia and toured the US with key performances in Los Angeles and New York.

Mr Stigwood moved from his hometown Adelaide to England in 1955. An impresario and entrepreneur, he was one of the most successful figures in the entertainment world in the 1960s and 70s, managing iconic groups the Bee Gees and Cream, theatrical productions Hair and Jesus Christ Superstar and films including Saturday Night Fever.

Arts Minister Jack Snelling said: “I anticipate that the second-year recipients of the fellowships will benefit from the success of the 2014 alumni and the value that their achievements have added to the program.

“The Stigwood Fellowship program has proven successful in promoting local musicians, bands and industry entrepreneurs on the world stage.”

See below for details on the 2015 recipients of the Robert Stigwood Fellowship.

Grenadiers
This local punk rock trio recently took out a prestigious feature album gong on JJJ for its sophomore album Summer and its busy touring schedule is winning it fans across the country.

Oisima
With the release of debut LP Nicaragua Nights, Oisima – otherwise known as Anth Wendt – is headed to the next level of his career. He has toured the country, played with some of the biggest names in his genre and played at festivals such as Strawberry Fields and BigSound.

Timberwolf
With strong roots in 60s /70s blues and rock, Timberwolf has received airplay on JJJ, even taking over as guest host on the station’s ‘roots and all’ program. Timberwolf has played Womadelaide and Groovin the Moo festivals and to packed rooms across the country.

SKIES
Newcomers SKIES, a synth pop group, are already impressing local and international tastemakers with their debut single Call to my heart.

LK McKay
Until recently LK McKay was best known as the man behind Tkay Maidza’s hits such as Uh Huh as well as being her live producer/ DJ. That’s all about to change for LK McKay, who recently inked a deal with prestigious Aussie label Dew Process and was featured at the Splendour in the Grass festival. LK McKay will soon release his first single as a solo artist.

Ash Wilson
Ash Wilson is one of the team at Young Muscle management, which looks after acts such as Flamingo, Archers, Oscilla and Skies as well as putting on events, festivals and club nights at Adelaide venues.