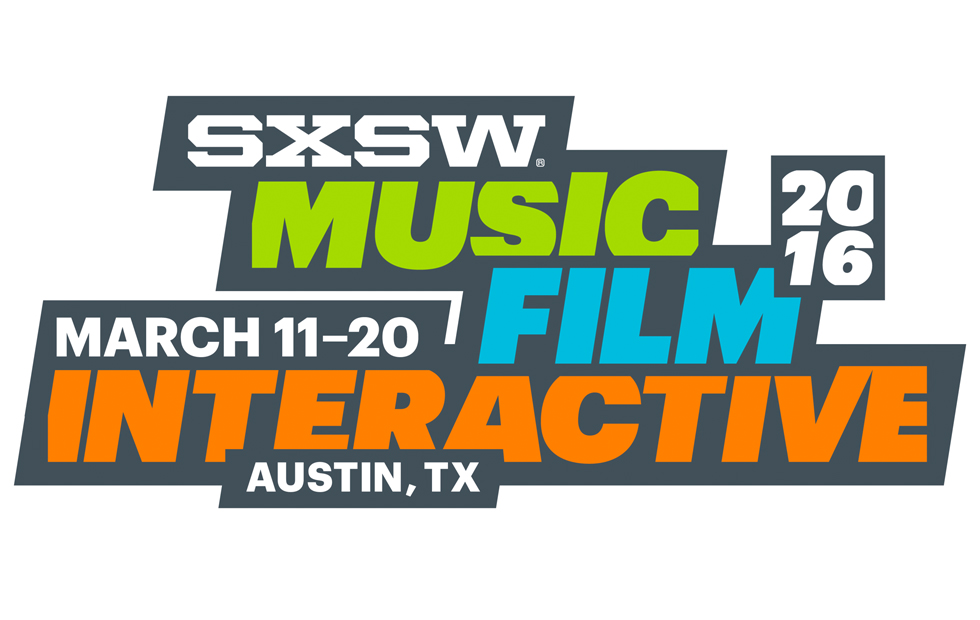 A date, venue and speakers have been set for August 3 (Monday) in South Australia. It will be presented at the New Venture Institute in the state of the art Flinders building at Tonsley (1284 South Road, Clovelly Park), starting at 6 pm with networking drinks for Interactive, Film and Music entrepreneurs and professionals.

Five panelists will address the audience followed by a great SXSW film. The speakers include:

They’ll each their share experiences at SXSW, their successes, tips, insider secrets and creating an even large SA presence at the world’s largest and most prestigious creative Content Festivals and Conferences. In 2015, 16 SA delegates attended among an Australian presence of 750 attendees and 47 top Australian bands.

This compares to only six SA registrants in 2014 and points to the massive growth of interactive companies and entrepreneurs as well as the historic music segment which carved out a niche in the early 2000s for this 30 year event.

The film being shown at the conclusion of the panel with questions at 7:30 is “Outside Industry” on the evolution and excitement of SXSW.

Phil Tripp notes “SA is home to some compelling bands that we want to showcase and visionary film makers whose works we want to screen.  This is the event to learn how to submit and succeed at SXSW.  If you are not motivated enough to make it to Flinders for this one vital night, you likely won’t make it to Austin!”

Registrations for the event are via NVI Flinders website. Submissions for showcasing bands, screening films and interactive awards are now open at the official SXSW site.