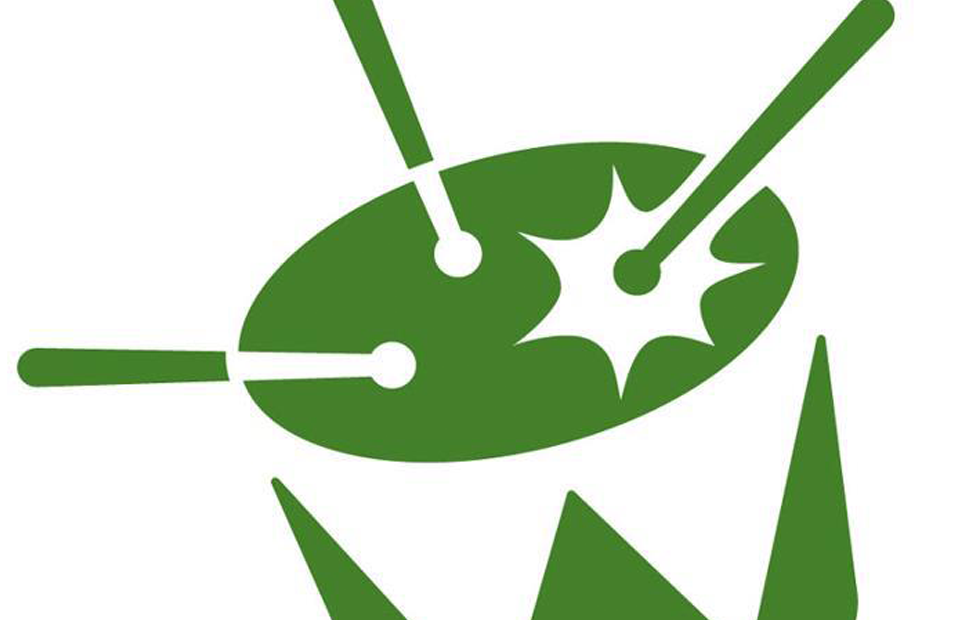 The search is on! Triple j is looking high and low for Australia’s best high school music act.
Over the past decade, Triple j Unearthed has been discovering, sharing and providing opportunities to young Australian artists. As part of that, Triple j’s Unearthed High has seen previous winners like Mosquito Coast, Japanese Wallpaper, Asta and Stonefield go on to release incredible music, tour the world and appear on top notch festival bills.
Now in Unearthed High’s 9th year, it’s the class of 2016’s chance and they want to hear from bands, solo acts, producers and MCs from all over the country!
Plus! This year they’ve added a special Indigenous initiative. As well as being eligible for the major prize, the best Unearthed High entry from an Indigenous artist will also win ongoing mentoring from the Association of Artist Managers (AAM), as well as a songwriting workshop at their school by the APRA AMCOSSongmakers program.
Triple j Unearthed Executive Producer, Steph Carrick, says of the new initiative:

“Unearthed High has proved so important in encouraging and nurturing the next generation of musicians and this year we are very excited to partner with AAM, APRA AMCOS and the NIMAs to provide mentoring and song writing development to Australia’s best Indigenous high school act. We’re looking forward to finding even more amazing young talent to highlight on air.”

HOW TO ENTER
Upload an original piece of music to triplejunearthed.com and tell them which high school you attend. You can be in a band, a solo act, producer or MC as long as at least half of the act is in high school. All genres of music are eligible, including dance, electronic, hip hop, indie, metal, pop, punk and roots. Entries close at midnight on Monday 1 August.
MAJOR PRIZE
The winner will be flown to triple j to record, mix or master their music, which will be played on triple j and Triple j Unearthed. They’ll also receive music industry advice and Triple j will visit their school.
The best Indigenous high school act will be announced live at the National Indigenous Music Awards on Saturday 6 August, followed shortly by the Triple j Unearthed High finalists on Monday 8 August. Then the 2016 Unearthed High winner will be revealed on Thursday 18 August.
Over the next few months, the best entries will be played nationwide on Triple j and Triple j Unearthed. Plus you’ll be able to listen and download all the 2016 Unearthed High entries on triplejunearthed.com for FREE, so start discovering, reviewing and sharing your new favourite band.
To enter head to triplejunearthed.com