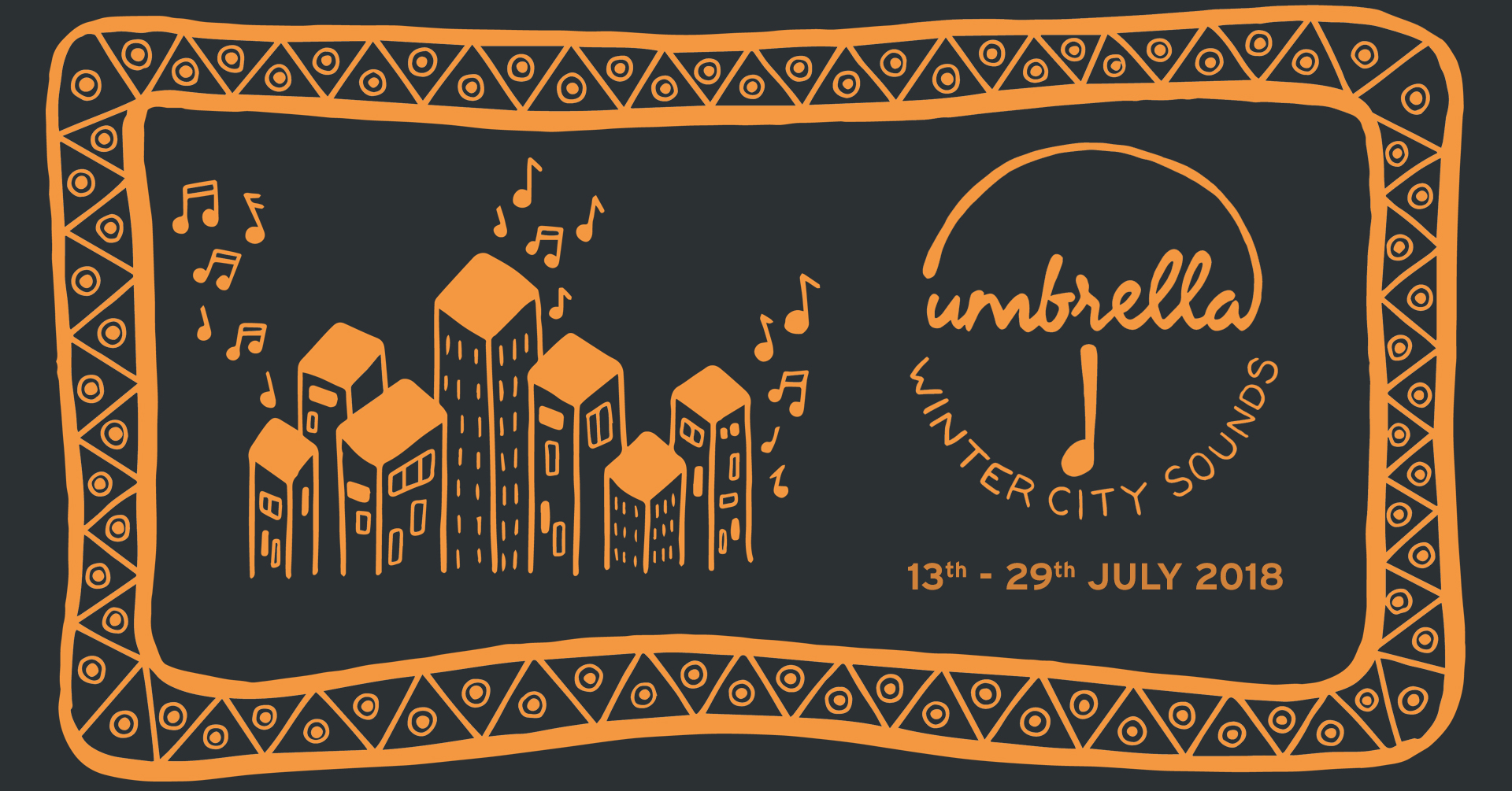 Today we announce a fresh, new program of over 300 live music events set to sizzle across more than 100 different venues and locations for this year’s festival of live music, Umbrella: Winter City Sounds.

Some of the state’s hottest and most unique venues across the CBD and outer-city suburbs will play host to the cool sounds of South Australia and beyond.

Thanks to the support of the City of Adelaide, Umbrella’s diverse curated program of events features a sonic soundscape in the park, beats and a day club, scones with a jam at the Country Women’s Association, foot stomping Americana with warm open fires, a celebration of South Australia’s finest Aboriginal song-women during NAIDOC week, and, returning for its second year, Music SA’s signature event Scouted. Staged across four venues in the West End, Scouted will again showcase the best of Adelaide’s unsigned contemporary bands that will have an opportunity to perform to music industry guests in town for the national AIR Awards.

But to kick off proceedings this year, we will get the party started with a spectacular opening night to celebrate all things Umbrella, bringing live music, art, food and dance to newly developed Bank Street for an incredible evening of music culture. Partners for this exciting street party include the Adelaide Fringe, the West End Association and Renewal SA, as well as local businesses that will be trading for the event.

Following on from the success of Umbrella: Winter City Sounds’ second year in 2017, which saw over 1,300 performers playing to approximately 50,000 people, Umbrella has been again made possible with support from the State Government’s Live Music Events Fund managed by the South Australian Tourism Commission. Music SA deliberately programs Umbrella with predominantly grass roots local musicians, so that intrastate and interstate visitors can connect with our city and experience a quintessentially Adelaidian showcase.

Premier Steven Marshall is pleased to support the winter music festival as Adelaide continues to grow its reputation as a leading global UNESCO City of Music:

“The winter music festival is a fantastic platform for local artists to showcase their talent, and moreover, it continues to add carriage to Adelaide’s reputation as a leading UNESCO City of Music,“ Premier Marshall said.

Lisa Bishop,General Manager of Music SA, is looking forward to seeing the same success of the city’s music festival spread to the suburbs for the first time in 2018.