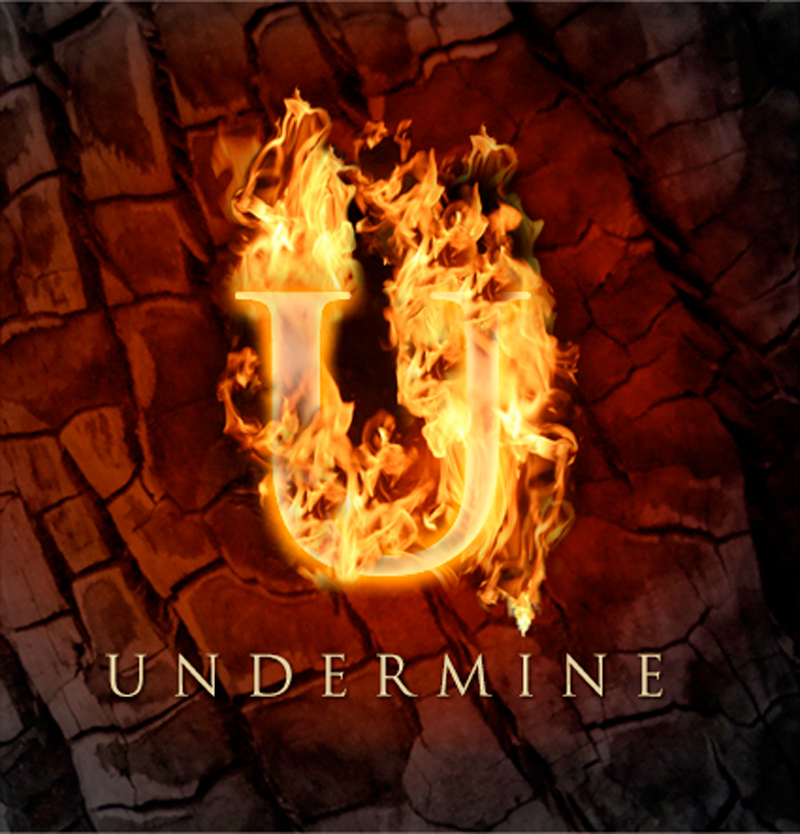 The band released the 3rd single, “Superhero”, from the CD in December last year. From the opening beat the quality of recording is evident, along with the solid musicianship of this band, comprising of Matt Fragomeli, Scott Gummow, Jez Martin and Ben Robins.

“Superhero” shows a similarity in sound to that of American supergroup “Rockstar Supernova” (if anyone recalls that reality show of the same title from a few years back). With influences like Nickelback and Audioslave to name but a few, this track has ‘big stadium rock’ written all over it, and could easily be in an action movie soundtrack.