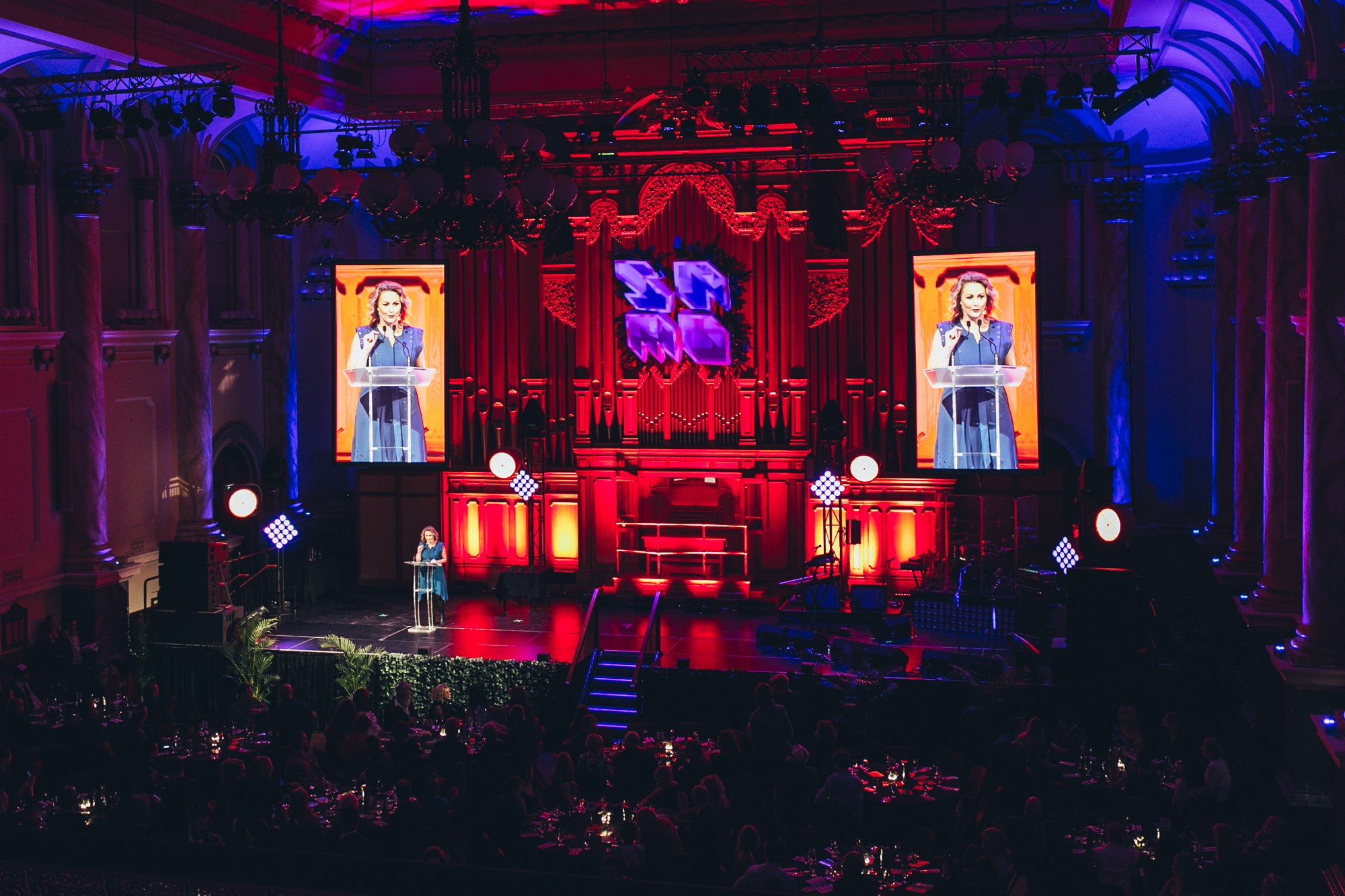 With legendary triple j Home and Hosed host Declan Byrne at the helm as MC, and voting lines now open, things are starting to hot up ahead of the 2019 SA Music (SAM) Awards.

With more than a decade of broadcast experience to his name, Declan is an expert in all things music and is thrilled to be heading to South Australia to host our awards on November 22 at beautiful Bonython Hall.

“I can’t wait to be a part of the SAM Awards. In my hunt for new Aussie music, artists from Adelaide and all over South Australia are popping up more than ever and are among some of the best in the country,” he said.

A stand out fixture on the UNESCO Adelaide City of Music’s calendar of events, the SAM Awards exist to recognise, promote and celebrate excellence in the South Australian contemporary music industry.

$60 early bird tickets to the SAM Awards are now on sale through Moshtix.

As always, prestigious award categories include both People’s Choice Awards as voted by the public, and SAM Awards selected by a panel of eleven local and five national industry peers.

In addition to the usual line up of awards though, this year, APRA AMCOS’ annual, coveted award, The Emily Burrows Award will be presented at the SAM Awards.

The Emily Burrows Award was instituted in 2001 in memory of Emily Burrows, a former APRA employee from South Australia. A $5,000 award is given each year to recognise and further the professional development of eligible South Australian songwriters and artists.

APRA AMCOS representative Alana Jagt said, “For the past eighteen years the Emily Burrows Award has been presented at the APRA AMCOS (SA) end of year celebrations, however its inclusion in the South Australian Music Awards schedule makes sense as it creates further peer and industry recognition for both the recipient and the award itself. It was time for change, so it’s fantastic we’ve been able to bring it to this great event. Furthermore it’s the first time that songwriters and artists have been able to self-submit for consideration, which is a great step forward for the award.”

Voting is open now, head to The Music to have your say!

The SAM Awards (formerly Fowler’s Live Music Awards) has been made possible since 2012, with a special grant from the government’s Music Development Office and the valued support of many sponsors.

Music SA CEO Lisa Bishop said the Awards are an opportunity to honour and reward the efforts of SA’s contemporary music industry and showcase them on a national stage.

“Every year, South Australia’s music industry gets better and more impressive. The SAM Awards is an excellent opportunity to show the rest of the country what we have to offer, and acknowledge the efforts of the hard working people both in front and behind the scenes,” she said.