we do this ep 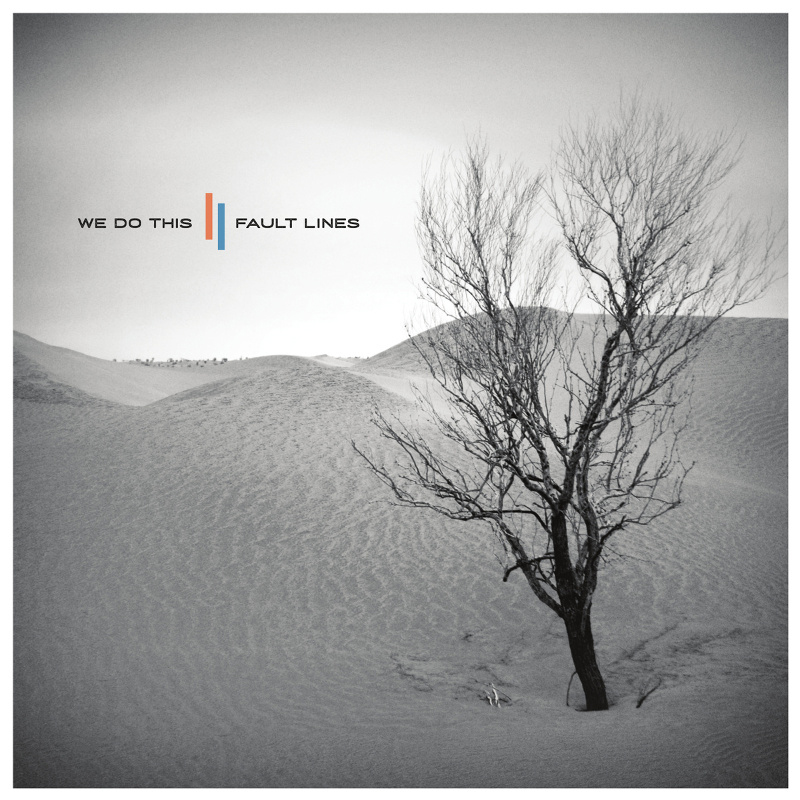 We Do This have crafted an entrancing three-track EP that hovers in a space between synthpop and indie rock, creating a melancholy sound that’s still catchy and danceable. Live instruments are interwoven seamlessly with programmed beats and synths, building a soundscape for John De Michele’s longing vocals.

Especially impressive is the opener and single, ‘I’m Not Going Anywhere’. It starts with a vintage drum machine beat and adds a jumpy bass and a synth melody before De Michele’s vocal joins, telling of a brush with death and the consequent anxiety that keeps him from venturing out again. The mood is somewhat dark and brooding until the 2:52 mark when the chorus lyric is joined to a joyous major chord bridge, which gives the impression that maybe staying in isn’t so bad after all.

Next up is the atmospheric ballad, ‘Admit Your Mistakes’. The lyric contemplates reconciliation in spite of an unexplained transgression, and exclaims, “I really wanted to give it another chance/It might be misguided, but I’m making no other plans.” Meanwhile, sustained guitars and synths drone and combine to build a cloud-like pillow of sound. The lovely bridge layers guitar on guitar with delay effects and feedback while toms add some syncopated accents to build tension that’s left hanging in the air, setting up a powerful second chorus.  Drummer J. Tortabu, guitarist Daniel Colagrossi and the aforementioned John De Michele, who plays bass and guitar as well, have really done some fine ensemble work here.

Last is the more straightforward rocker, ‘Don’t Tell Anyone Else’, with a shout-along chorus confiding disillusionment in the refrain, “This isn’t where the magic happens.” However, if you give ‘Fault Lines’ a few listens, you may find that you beg to differ.