Led by charismatic leader figure, gravel-voiced frontman Reverend Ray, WTBP’s absurd nom-de-plume has catapulted them into bars, bills and best of lists. Of late these blokes are on a good wicket in the touring department, selling out their recent 7″ headline tour, playing with fellow Adelaidians Bad//Dreems and sharing stages with Courtney Barnett, Cloud Nothings and King Gizzard. They dug deep with a memorable showing at BIGSOUND 2016, and landed an Unearthed slot at Groovin’ the Moo.

Catch them Saturday 22 April at the Edinburgh Castle with Hydromedusa and Bec Stevens as support. 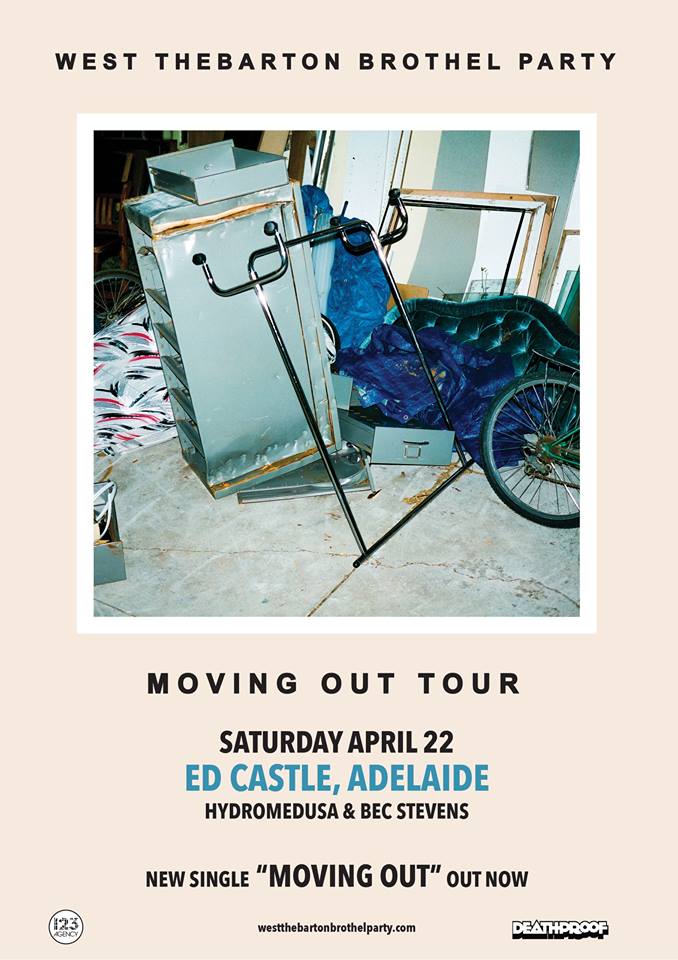