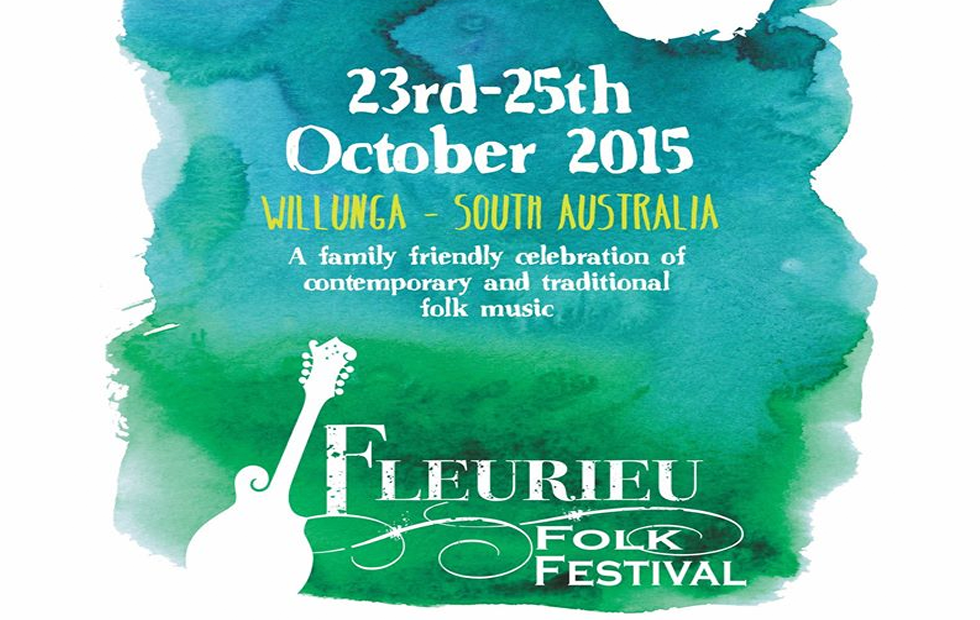 Need a spare $1000? Got a folky or bluesy song about South Australia or Adelaide?

The Fleurieu Folk Festival wants to hear from you but you better be quick.

The Judith Crossley Memorial Singer/Songwriter Award is open to South Australian residents from all age groups, with a chance to perform at the Fleurieu Folk Festival for the 10 finalists. The winner will be announced on stage at the fest on Sunday 27 October.

To be eligible, your song must be written about Adelaide or South Australia and must be in the Folk or Blues Traditional mode.

Deadline for entries is August 31, and you need to POST hard copies, so don’t delay.