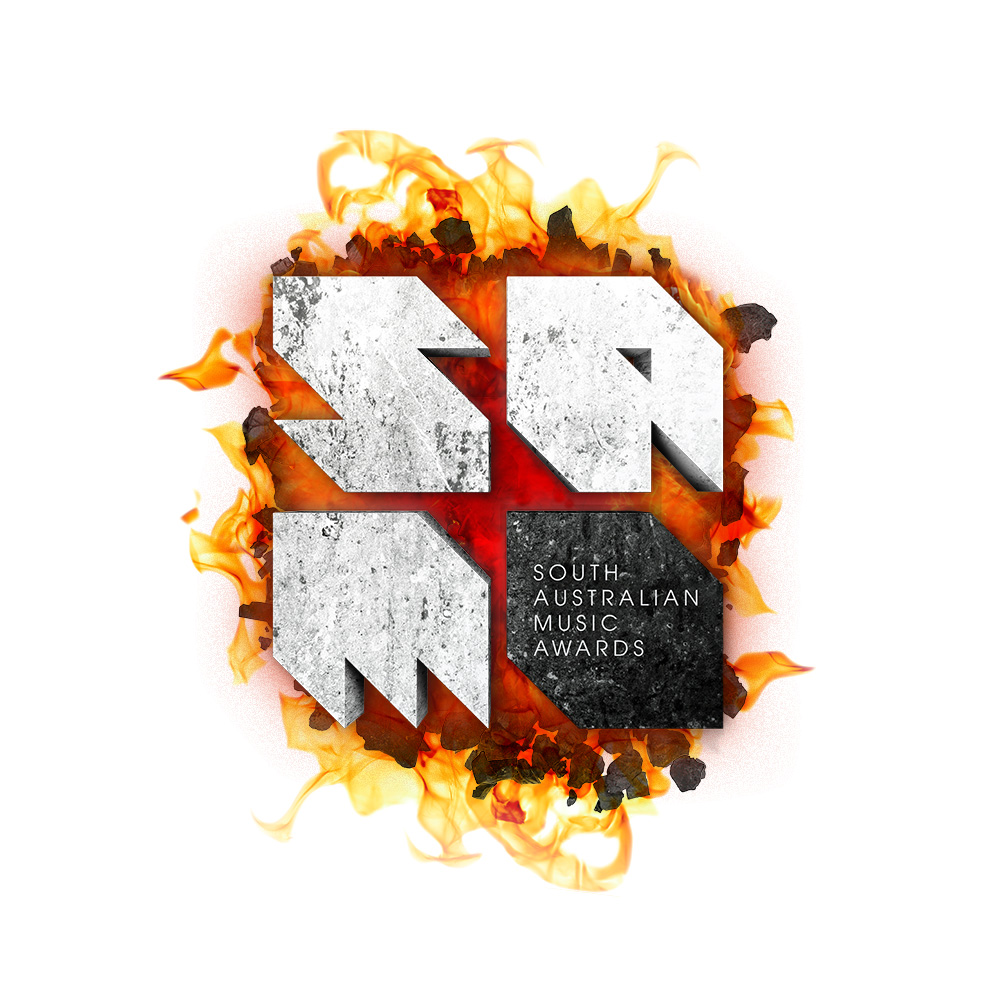 Indie rock trio Horror My Friend achieved three nods for their successes at the South Australian Music (SAM) Awards tonight, with Adrian Eagle and Electric Fields both coming away with two awards each, and Jess Day winning Best New Artist.

In a gala ceremony hosted by triple j Home and Hosed’s Declan Byrne after a stirring Welcome to Country by Jack Buckskinat Bonython Hall, Horror My Friend won Best Song for ‘Turned Loose’, Best Group, and Ryan Sahb won Best Music Video for a clip he created for the band.

With Sleep Talk, Bearclaw Camp and The Beautiful Monument on her resume, Alex Karatassa took home the award for Best Manager and Luke Hancock bagged the Best Live Engineer award.

In the People’s Choice category, Ollie English took home the Blues and Roots award for the second year running, The Cut Snakes won the Country category, Sons of Zōku took out the Experimental award and Ukulele Death Squad snagged the Folk award.

In other honours announced during the ceremony, the UNESCO City of Music Best International Collaboration Award went to Slava and Lenny Grogoryan with Beijing Duo, as part of Adelaide Guitar Festival; the Music SA Lifetime Achievement Award was presented to music engineer Neville Clark, and the coveted APRA AMCOS Emily Burrows Award presented for the first time at the SAM Awards was taken out by four-piece country rockers Dead Roo.

Lisa Bishop, CEO of Music SA, said the Awards were a wonderful acknowledgment of an incredibly hard working industry.

“Our musicians are thriving at the moment and the South Australian Music Awards are a fantastic opportunity to recognise and celebrate the efforts of those on stage, off stage and behind the scenes. I am so proud of all our nominees, finalists and winners. They are the reason we continue to flourish as a UNESCO City of Music and why Adelaide is well known as a breeding ground for world class artists and industry professionals.”

Minister for Innovation and Skills, David Pisoni, said: “The State Government is proud to support the South Australian music industry and is working to make our state a place where local musicians can develop and be successful in their craft.

“The Music Development Office supports both creative and business development through programs that mentor and develop local musicians, bring more young people into the industry and support new festivals and events. Congratulations to all the winners of the SAM Awards and thank you to Music SA for encouraging and supporting our artists.”

Chair of Music SA Anne Wiberg said: “The SAM Awards are the perfect reason to get together and honour the people who keep our music scene alive. Congratulations to everyone involved in presenting the event, and also to the nominees and winners of those well deserved accolades.”

The gala at Bonython Hall provided a stellar line up of entertainment, with live performances by Kelly Menhennett, Jimblah, CASM Artists by Nathan May, Stellie and SAM Award winners Jess Day and Horror My Friend, with Electric Fields closing the night with a surprise performance.

A full list of award winners is included below: